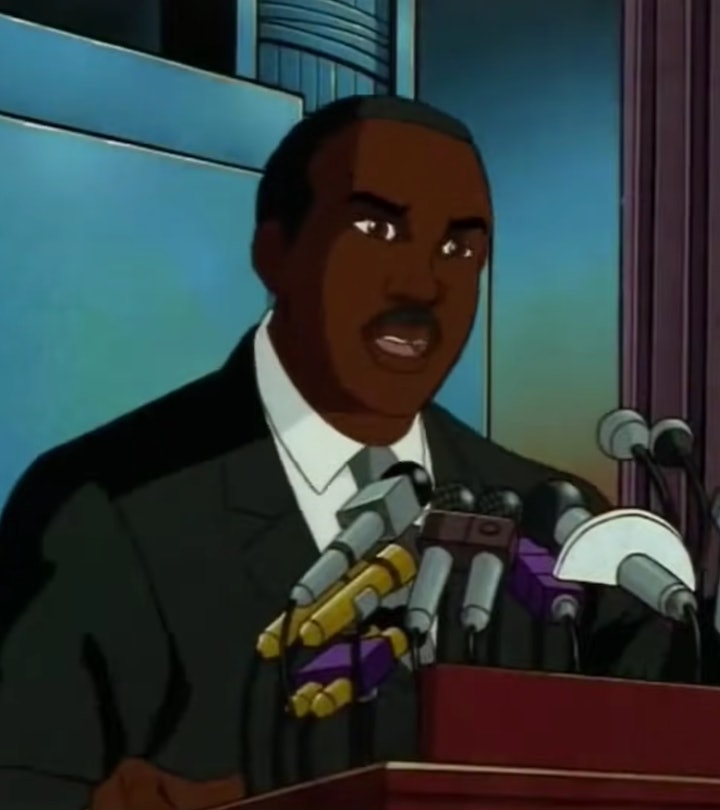 This federal holiday is a great time for a family movie night — followed by a discussion about racial discrimination.

Although he is undoubtedly one of the most important and influential figures in American history, Dr. Martin Luther King Jr. is officially celebrated and commemorated just once a year. What’s worse, much of the racial discrimination he fought to end remains an unfortunate part of everyday life for many Black people in America, meaning Black Americans’ fight for civil rights chugs on. That’s why it’s important to revisit King’s plight and compassion, especially with members of the next generation. So, if you’re looking for a way to share with your children the significance of King’s legacy, you’re in luck. There are some great kid-friendly movies about Dr. Martin Luther King Jr. and the civil rights movement available to watch right now.

Talking about race with your children can be a difficult and daunting task no matter what the color of your skin is. Since kids tend to be naturally loving and inclusive, it can sometimes be difficult for them to grasp the concept of segregation and prejudice, especially when such discrimination is racially motivated. But as hard as it is, teaching your children to stand up for the equality and dignity of all humans will make them better people, and in turn, will help to make the world a better place.

To get the conversation started, you can look to storytelling. Movies are a particularly great way to add depth and dimension to your family’s discussion as they can give your child some emotional perspective into the struggles people face. In honor of his legacy, here are some impactful, family-friendly films about Dr. Martin Luther King Jr. and the civil rights movement that he launched, which you can watch with your kids right now.