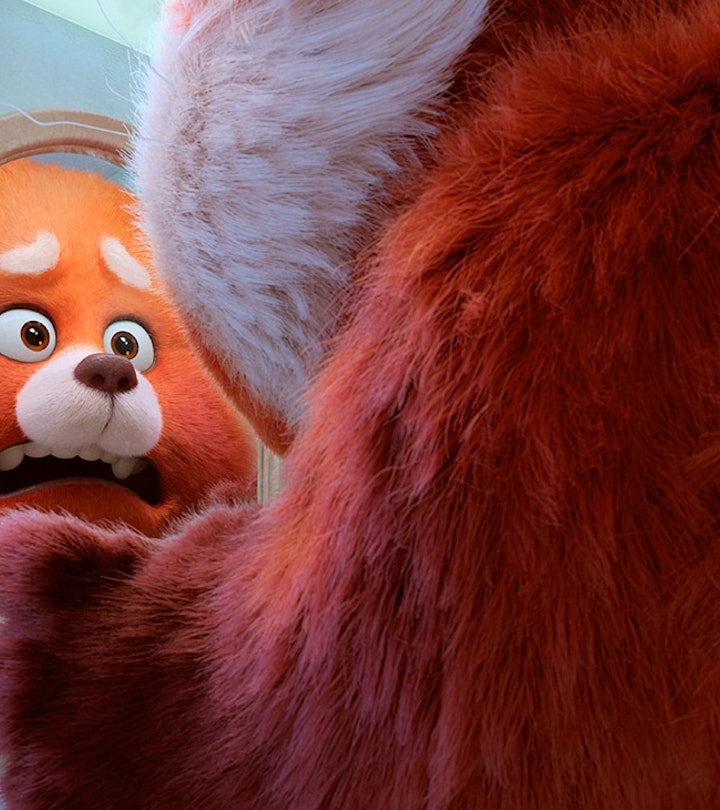 There’s a lot coming out this year, so start planning your family movie nights now!

While 2021 may have given us hit films like Pixar’s Luca or a wild new take on Clifford The Big Red Dog, 2022 is going to deliver even more family movies we can’t wait to check out. And with several(!!!) new projects from Pixar, to a number of franchise sequels, to films released from brand new studios, there’s a lot to be excited about.

On this list, we’ve noted where you’ll be able to see these films — some will be in theaters, others can be streamed from the comfort of your couch. And whenever possible we’ve included precise dates, and while others have yet to be announced, we’ll keep you posted throughout the year.

But the best part about all of this? There’s even more on the horizon: this is just a start of the projects we know enough about to talk about! There’s other features, live-action and animated, that have been announced, but largely kept under wraps. (Can we say Into the Spider-Verse sequel?!)