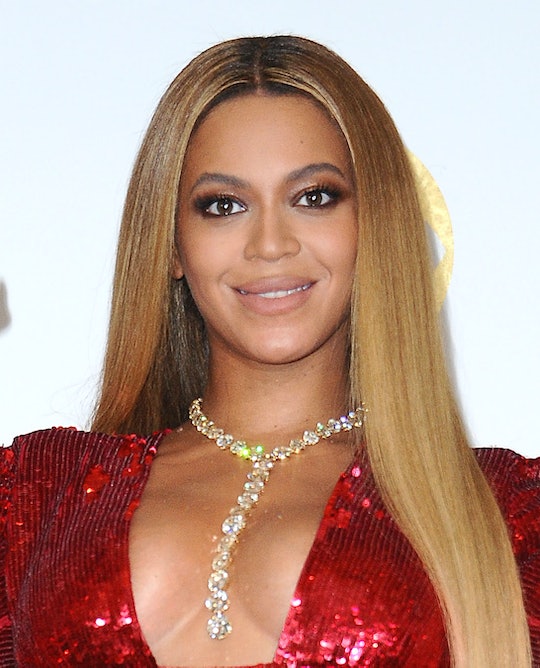 You’d have to be living under a fairly large Beyoncé-free rock not to know that one of the world’s biggest superstars just released her new album Renaissance. From music critics to former President Barack Obama, everyone is raving over Bey’s seventh solo studio smash. And while the R&B and disco-infused dance tracks are sure to light up your August playlist, it’s the sweet selfie of Beyoncé three children, Blue Ivy, Rumi and Sir, that will really touch your heart.

The “Break My Soul” singer, who shares Blue, a 10-year-old purveyor of cool, and Rumi and Sir, 5-year-old twins with her husband Jay-Z, is not one to post copious pictures of her kids on social media. Sure, she’ll share the occasional snap of stylish Blue Ivy if she’s modeling for her mom’s Adidas collection, but homelife images of the children are few and far between. That’s why it was so monumental and touching when Beyoncé took to her website, not only to post an intimate picture with all of her children, but to thank them for their beautiful contribution to Renaissance.

Beyoncé captured a rare and precious moment of motherhood, when all three Carter kids were cuddled up and asleep in their mama’s comfy bed. “I want to give a special thank you to Rumi, Sir and Blue for allowing me the space, creativity, and inspiration" — Beyoncé ❤️(📷: Beyonce.com),” celeb news outlet E!News quoted the “Lemonade” singer and captioned a recent Instagram post.

Beyoncé also took the time to thank her equally talented husband (who makes much more frequent appearances on her flawless Instagram), and who she credited for being her ultimate source of inspiration: “And a special thanks to my husband and muse, who held me down during those late nights in the studio.”

Of course, the mom and singer-songwriter, who goes by the alter ego “Sasha Fierce,” also made it a priority to be a gracious daughter and express her gratitude to the people who stood by her since day one, her parents. Tina and Matthew Knowles, who have been fixtures in Beyoncé’s career and life, each received their personal thank-you’s: “Mama, I luhhhh you. To my father, my O.G., my first teacher: you inspire me in every move that I make. I love you.”

But ultimately, it was the Bey Hive that Queen B saved for last, as she shouted-out her loyal and buzzing fan base: “To all of my fans: I hope you find joy in this music. I hope it inspires you to release the wiggle. Ha! And to feel as unique, strong, and sexy as you are. Love y’all deep, B.”

You heard it straight from Beyoncé’s glittering lips. The summer of ‘22 has officially been designated as the season to release the wiggle.And we’re not the only ones who are definitely here for it: