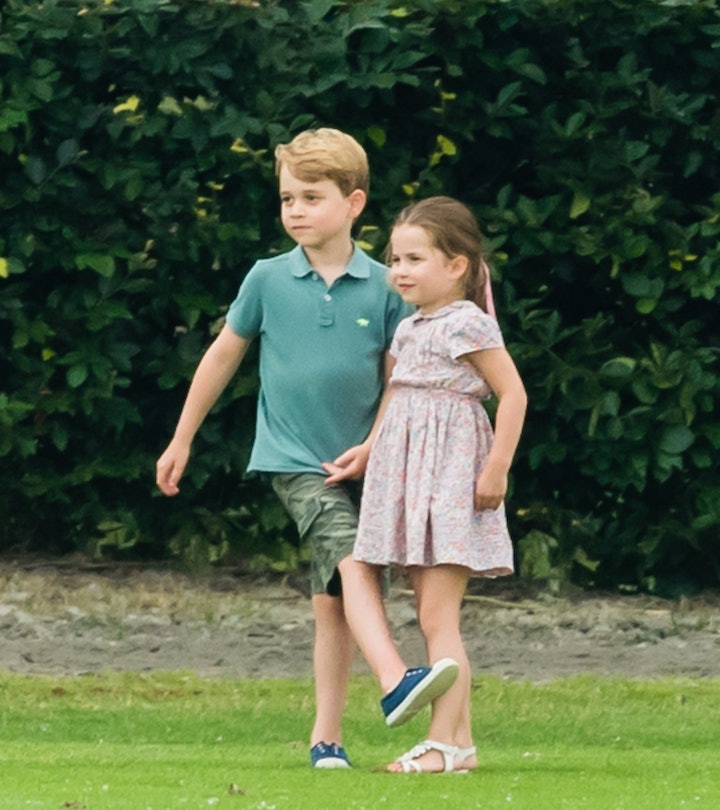 Carole Middleton Has The Best Gardening Hack For Kids

The Cambridge kids are genuinely blessed in the grandmother department. Not only do they have one great-grandmother who happens to be Queen Elizabeth II, but they also have Carole Middleton. As it turns out, Kate Middleton’s mom doesn’t just take her grandkids outside to watch them play, but she actually engages with them and even organizes fun gardening hacks to make the outdoors more fun for everyone.

The Party Pieces entrepreneur is grandmother to five little ones: the Duchess of Cambridge’s three children with Prince William, 7-year-old Prince George, 5-year-old Princess Charlotte, and 3-year-old Prince Louis, as well as Pippa Middleton’s 2-year-old son, Arthur, and baby girl Grace. She recently spoke to British magazine Saga about how much she enjoys being outside with her grandkids, especially allowing them the chance to get dirty if they feel like it.

“It’s important for children to grow up appreciating nature and part of that is allowing them to get a bit muddy,” she told the magazine.

Middleton actually has a strategy to make time spent in the garden fun for the little ones, and it’s all about getting organized ahead of time. “If I’m doing planting with my grandchildren, I like to have it all laid out at ‘activity stations’ with their own little trowel and pot so they can get started immediately,” Middleton told Saga. “It’s no good calling children over to an activity, only for you then to have to fuss about looking for the right equipment and clearing a space. They’ll soon lose interest and slope off.”

Carole Middleton gardens with her kids.

Kate herself was raised by her mom to really flourish when she’s outside. “As children, we spent a lot of time outside, and it’s something I’m really passionate about,” the duchess told Giovanna Fletcher during an interview on the Happy Mum, Happy Baby podcast in February 2020, per Town & Country. “I think it’s so great for physical and mental well-being and laying foundations. It’s such a great environment to spend time in, building those quality relationships without the distractions of ‘I’ve got to cook’ and ‘I’ve got to do this.’ And actually, it’s so simple.”

Carole Middleton has continued the tradition of time outdoors with her grandkids, doing things like digging up potatoes with George, Charlotte, and Louis as a way to promote healthy eating by seeing “how food is grown and let them pick their own,” she said in her interview with Saga.

Being the cool grandmother she is, she’s hoping for more time with her grandkids in 2021, which she told Good Housekeeping in March she plans to spend being active. “I want to run down the hills, climb the trees and go through the tunnel at the playground,” she said. “As long as I am able to, that’s what I’ll be doing. I cook with them, I muck around dancing, we go on bike rides.” Truly the most fun grandmother ever.