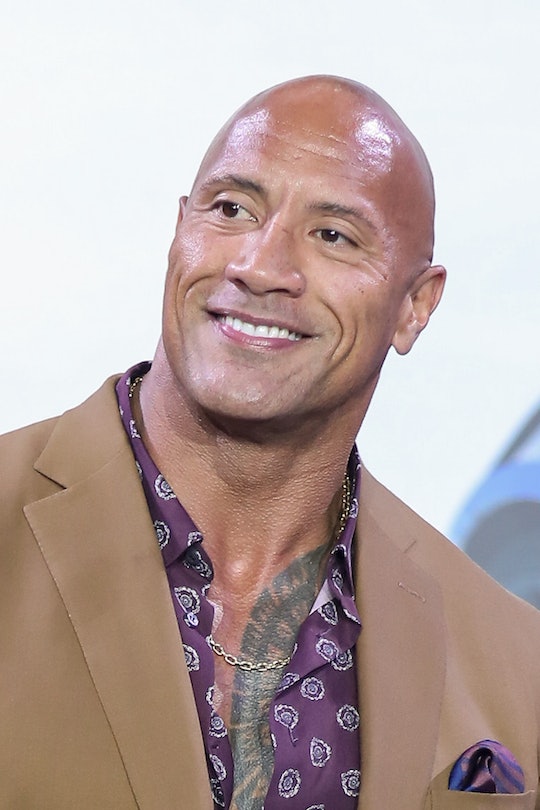 The Rock's Feud With Vin Diesel Continues As He Turns Down 'Fast & Furious 10'... Again

“No chance I will return.”

Dwayne Johnson has become part of Fast & Furious franchise canon since he first appeared as Agent Luke Hobbs in 2011. Since then he has gone on to reprise his role in three more Fast & Furious sequels, but that door has well and truly closed despite rumors fueled by co-star Vin Diesel’s November Instagram post asking the father of three to return. In an interview with CNN, Johnosn made it clear that “there was no chance I would return.”

The tenth installment will have to go on without him, it seems.

The Red Notice star spoke out for the first time about Diesel’s post where the actor mentioned both Johnson’s relationship with his children and the late Paul Walker in November, “My little brother Dwayne... the time has come. The world awaits the finale of Fast 10. As you know, my children refer to you as Uncle Dwayne in my house. There is not a holiday that goes by that they and you don’t send well wishes... but the time has come. Legacy awaits. I told you years ago that I was going to fulfill my promise to Pablo.”

Vin Diesel called on Dwayne Johnson to star in one more movie with him.

Almost two months later, Johnson explained to CNN that he had already spoken to Diesel privately about his decision to end his time with The Fast & Furious franchise in June. “Vin's recent public post was an example of his manipulation,” he told the outlet, going on to note that he was particularly bothered by the mention of Diesel’s children and the death of Paul Walker in his post. “I didn't like that he brought up his children in the post, as well as Paul Walker's death. Leave them out of it. We had spoken months ago about this and came to a clear understanding.”

Johnson went on to explain that his “goal all along was to end my amazing journey with this incredible Fast & Furious franchise with gratitude and grace. It's unfortunate that this public dialogue has muddied the waters.”

So that’s all cleared up now. Dwayne Johnson won’t return for the next Fast & Furious movie. No matter who is asking.

More Like This
Lions, Tigers, & Bears, Oh My! 'The Wizard Of Oz' Is Getting A Remake
North West Gave Kim Kardashian A “Mommy Minion” Makeover
The Worst Fake Babies In The History Of Movies & TV
What Parents Need To Know About Hulu's Predator Prequel Prey