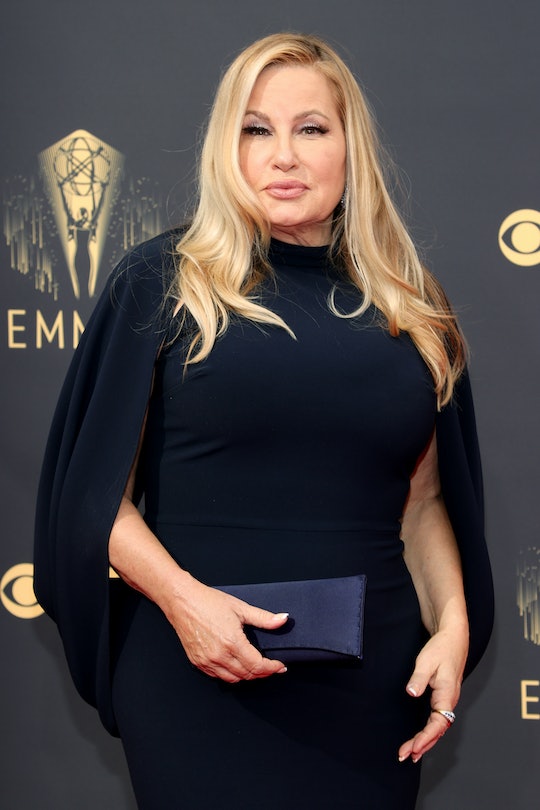 And now we’re all craving a hot dog real bad.

Jennifer Coolidge got some well-deserved praise for her role on HBO’s The White Lotus from Queer Eye’s Karamo Brown on the Emmys red carpet, but she had another iconic role on her mind. She’s apparently ready to “corner” Mindy Kaling to discuss reprising her role as Paulette Bonafonte Parcelle in the upcoming Legally Blonde 3. And this is information she needs to share with us immediately.

Coolidge spoke to Brown as he hosted the E! Red Carpet Live event, and the hilarious actress did not disappoint. Especially when she was asked about the new installment to the Legally Blonde series that is currently being worked on by none other than Mindy Kaling.

“Yeah, I need to corner Mindy Kaling tonight,” Coolidge said, admitting that she wants to know what the writer’s plans might be for her character in Legally Blonde 3. She did have at few ideas for what she might like to see in Legally Blonde 3. Perhaps some shots of her and Reese Witherspoon’s iconic character Elle Woods “running really fast together” like in an action movie or perhaps she might want a “vegan hot dog” this time around.

We all remember Paulette Bonafonte Parcell’s love of a hot dog in Legally Blonde.

Coolidge admitted earlier this year that she had not yet seen a script and she was feeling pretty excited to get her hands on one. “This is very unfair because I haven’t seen the new script,” she told Access Daily in August. “I know other people have, but I haven't seen it. So, I want to fill you in, but I don’t know anything yet. They haven’t told me anything about it yet.”

All we can hope is that Coolidge spends her time at the Emmys tracking down Kaling and getting some answers. Then obviously sharing those answers with the rest of us. We need to know what happens. As long as lawyer-extraordinaire Elle Woods continues to team up with her sweet manicurist Paulette for more adventures, we are sold.