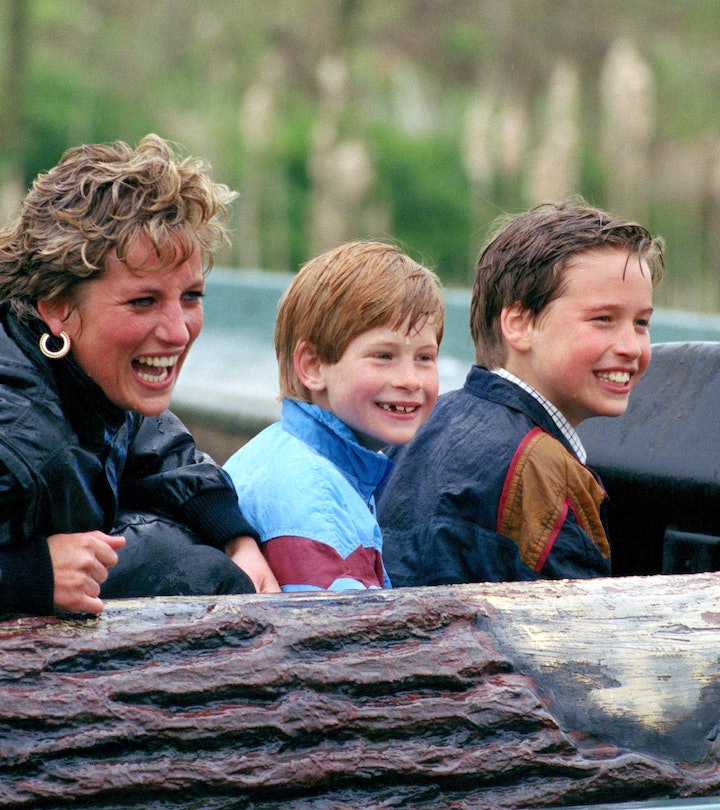 When Kristen Stewart took on the role of Princess Diana in Pablo Larrain’s upcoming movie Spencer, she was especially nervous about one aspect. Not being an American playing arguably the quintessential British role and not about following in the footsteps of other actresses who have played the same role. Stewart wanted to get Princess Diana’s “feral” motherhood exactly right. Because she understood that was who the late Princess of Wales was at her core. A devoted mother to Prince William and Prince Harry.

During a Toronto Film Festival screening of Spencer, which will hit theaters in November, Stewart spoke to the audience about what she learned from studying Princess Diana when researching her role. And it was all about motherhood. “It was the only thing in her life that felt sure. She wanted to feel unconditional about something. Her strength, power, and feral, unstoppable force of nature really came out when she was with her kids, because she wasn't very good at protecting herself, but she was very good at protecting them,” Stewart said per Entertainment Weekly. “As an outsider, I could feel it. That, I wanted to protect, and that was a scarier aspect of making the movie because if you don't get that right, you don't get her right.”

Stewart believed she got the strongest sense of who Princess Diana was when she was with her two sons, and certainly the two men themselves seem to support that theory. Both Prince William and Prince Harry have been remarkably open on the loss they suffered when their mother died at such a young age (she was 36 years old when she was killed in a 1997 car crash in Paris, while Prince William was just 15 and Prince Harry was 12) and have made sure to carry on her humanitarian legacy.

The Twilight actress spent extra time during the filming of Spencer with the two young actors who played her sons, Jack Nielson (Prince William) and Freddie Spry (Prince Harry) so she could get that important relationship just right. Even still, Stewart admitted to The Daily Mail that she felt “disloyal” playing Princess Diana because “I’m not a mum.”

Playing a member of the royal family wasn’t the thing that had Stewart feeling nervous, despite the fact that she is not a royal herself. It was capturing Princess Diana’s bond with her sons, her “feral” motherhood, that was most important to her.

Because it was most important to Princess Diana herself.