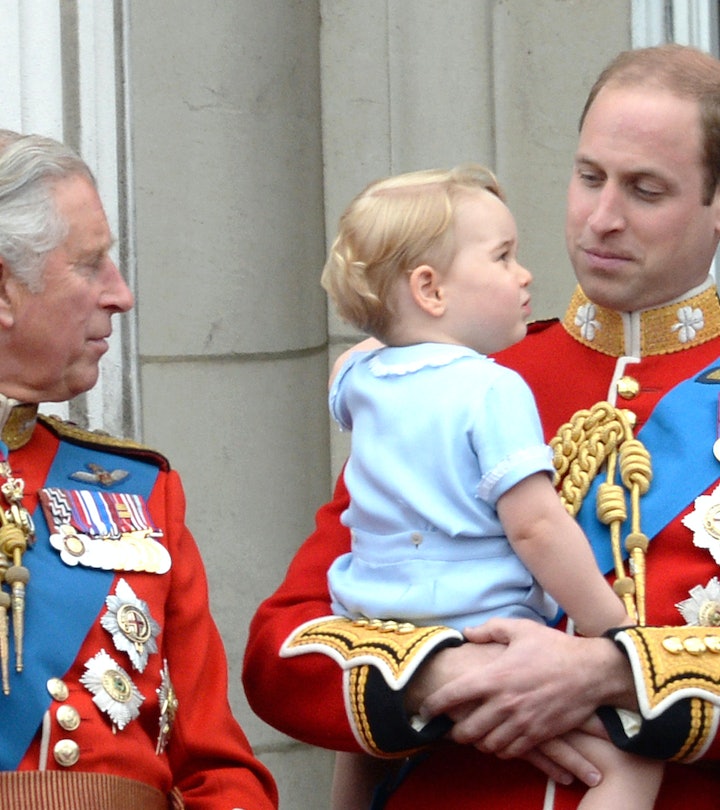 The bond is strong.

One of the best examples of this was the Duke of Edinburgh, who died in April at the age of 99 years old. His eight grandchildren all paid tribute to a man who was known the world over as the longest reigning consort to the Queen, but to them, he was simply their grandfather. Prince Harry wrote in a moving message about Prince Philip that he was saying goodbye to “my grandpa: master of the barbecue, legend of banter, and cheeky right ‘til the end.”

Prince Philip was certainly not the only grandfather in the royal family, but he set the barre high. As did his predecessor.