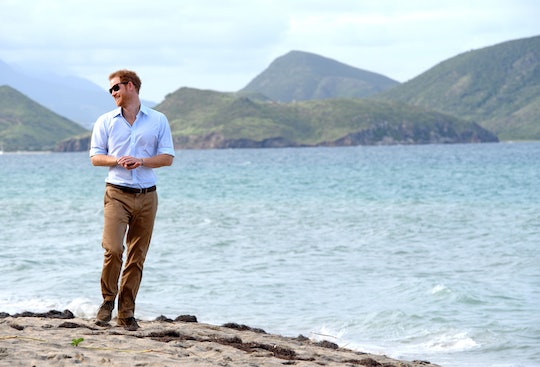 Everyone is happier on the water, right?

England is a big island, which means lots and lots of cliffs looking out over the sea, quaint villages on the ocean, and windswept beaches. Sure, the beaches might be a shade or two colder than the ones you might find in Tahiti or Mexico, but still. Growing up in England means you are technically an islander, which could make for a natural predisposition to spend time at the beach. Even if you are a monarch or a future monarch or are monarch-adjacent. It’s in your blood, that pull to relax at the beach. Indeed, photos of the royal family relaxing at the beach show a very different side of the monarchy. Even if they are on official duty, they tend to look happier, more comfortable. Generally at peace with the world around them.

Most can’t resist the magic of the beach, including the royals. So here’s a look at the queen, Prince Harry, and more royals having some fun in the sun.