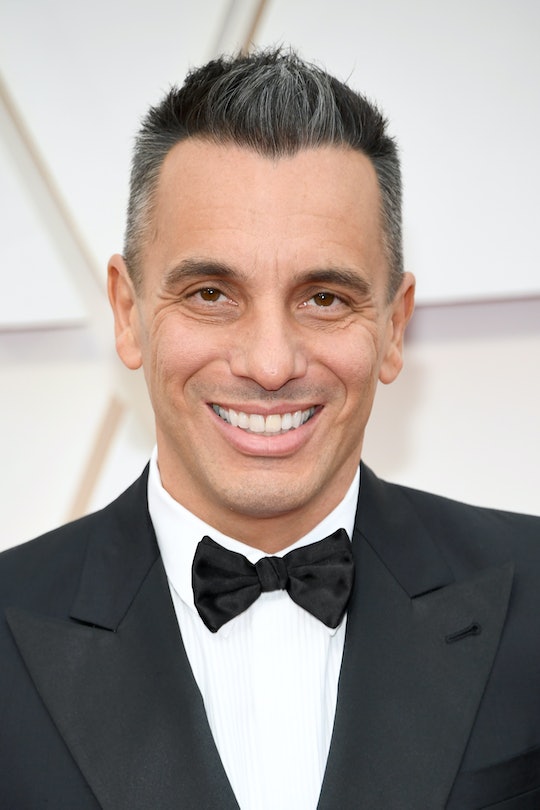 “Thanks to my parents for giving me the tools to succeed in life.”

Sebastian Maniscalco is feeling grateful for a life lesson his parents instilled in him. The comedian took to Facebook on Thursday to share an adorable throwback photo of him as a little boy, stretched out on his stomach in his childhood pool with an enormous happy grin on his face. The pool itself was about the size of a bathtub, but it clearly didn’t matter to him. He was happy with what he had, and he used the photo to share an important lesson of gratitude he learned from his parents. A lesson that still holds true to this day.

The dad of two grew up the son of Italian immigrants in the Chicago suburb of Arlington Heights. His upbringing is often used as material for his stand-up, but in this post about his childhood Maniscalco is surprisingly nostalgic.

“This was my pool growing up. It was no bigger than the bathtub inside the house however I thought it was the greatest thing in the world,” he wrote. “I made my own fun with it. I played Navy with my military toys and also wanted to see how long I can hold my breath underwater.”

Sebastian Maniscalco grew up appreciating what he had.

He went on to note that some of his friends might have had more than him, but his parents taught him to be grateful for what he had. “Did I want a bigger pool like my friends? Absolutely. But my parents always instilled in me that you can’t have everything in life and if you want something bad enough you’re going to have to work for it,” he added. “I took that advice and I haven’t stopped working since. Thanks to my parents for giving me the tools to succeed in life. That pool taught me many life lessons.”

Maniscalco’s post had other social media users sharing their own stories of appreciating what they had as kids. “We had the same size pool although there were 6 of us in it,” wrote one, while another shared, “We lived in an apartment building and my mom and dad found an old storage trunk, lined it with a plastic shower curtain, took it up on the roof, and filled it with water. It was the best.”

Sometimes it’s nice to be reminded that kids are pretty easy to please. A toy boat, a bathtub-sized pool, a little sunshine.