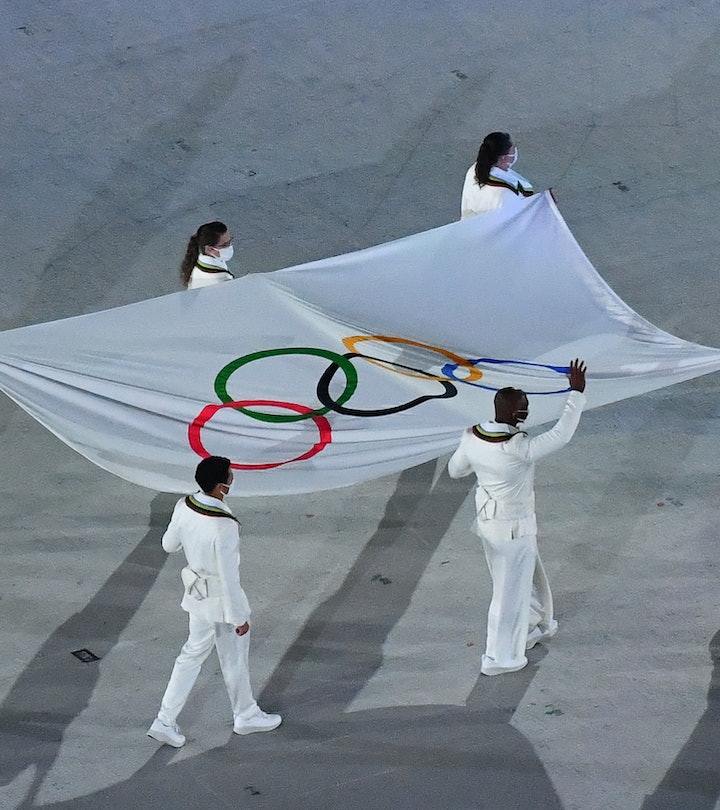 The Tokyo Olympics came out of the gate as one of the most unusual in living memory. COVID-19 changed everything most of us remember about past Olympic Games, like fans in the stands, friends and family on hand cheering on their beloved athletes. There is still pomp and circumstance, but of course it is more subdued than what we remember. There is one especially bright spot for this year’s Olympic Games, however; there are some young athletes who are not really old enough to remember too many past games. I mean, their massive accomplishments will make you feel incredibly old, sure, but it’s sort of sweet too, right?

This year’s Olympic Games opening ceremony featured a lot of young faces. Young performers singing John Lennon and Yoko Ono’s song “Imagine,” flag bearers dancing around the stage, and then there were the athletes themselves. Countries like Syria, Great Britain, and the United States all featured athletes who have not yet reached voting age, and yet they are preparing to compete on the world stage. While the youngest athlete to ever compete in the Olympics was 10-year-old gymnast Dimitrios Loundras in 1896, these athletes aren’t far off.