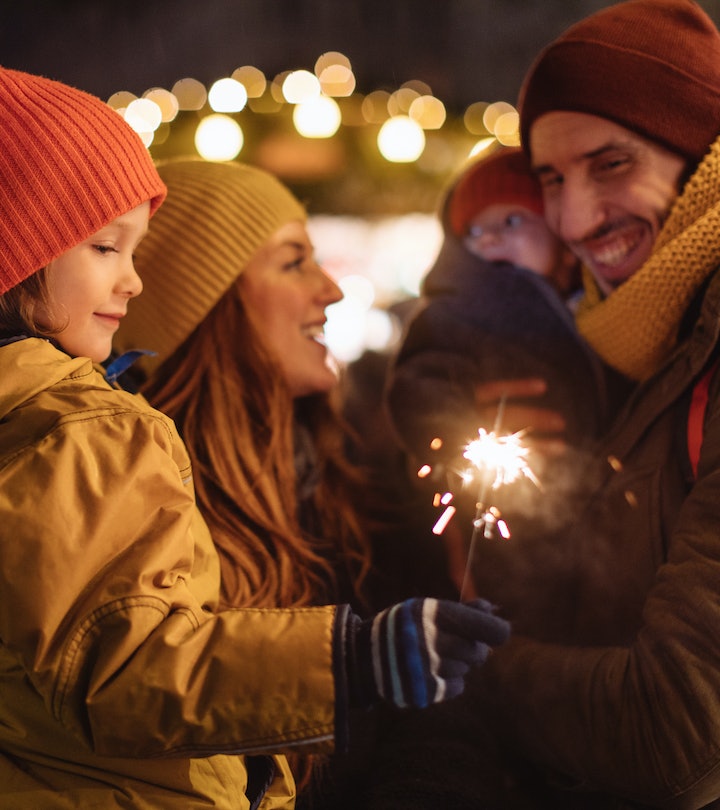 Your Chinese Zodiac Horoscope For The Lunar New Year 2023

What does the year of the Water Rabbit have in store for you?

If you thought you were finished making New Year’s resolutions, think again. The Lunar New Year is the perfect time to reflect on your past year’s journey, but it’s also an opportunity to make a plan to meet the new year head-on. So, what does each Chinese zodiac sign’s Lunar New Year 2023 horoscope reveal? Let’s look to the see what the year of the Water Rabbit has in store.

Also known as Chinese New Year, the 2023 Lunar New Year begins on Jan. 22, and this year is the year of the Water Rabbit, according to Chinese Astrology. This year is all about first impressions, teamwork, and following the natural confidence and enthusiasm of the Rabbit, according to UK-based Feng Shui and Chinese Horoscope Master Kay Tom. “Following the example of the Rabbit, 2023 is a year of drive and ambition in the quest to find a resolution to a predicament that has presented itself out of no personal fault or inadequacy.”

If you’re unfamiliar with Chinese Zodiac signs, it’s important to note that each sign corresponds with one of 12 animals found on the lunar chart. Like the Western Astrological Zodiac matches each person with a sign based on the month and day of their birth, the Chinese Zodiac aligns with your birth year. To find out what your Lunar New Year horoscope holds, simply find your birth year paired with one of the animal signs below.

Though the Rabbit will lead the way in 2023, they tend to work best in a team and need the social support of those around them to harness their strength throughout this year of responsibility, Kay notes.

In terms of a financial outlook, astrologer Lisa Stardust advises that this will be a year to protect your assets. “Save your pennies for a rainy day,” she suggests. “You’ll need the extra cash this year and will be glad you have it on hand.”

The Tiger’s rational, wise, and contemplative nature will lead the way to success this year. “The Tiger’s ambitions are supported by the Rabbit and, along with the Dragon, they will make a formidable team in 2023,” Kay explains. Growth is the name of the game this year for the Tiger. “Use the lessons that you’ve learned from the past to help you grow into the person you want to be,” says Stardust.

“The slow and stable Ox can be likened to a mountain that offers protection and shelter from the storms,” says Kay. In this year of the Rabbit, the Ox will serve as the Rabbit’s protector and gain a wealth of perspective in doing so. However, Stardust notes, “It’ll be hard to get projects started, which is why patience and direction is important this year.”

With a natural inclination to avoid confrontation and stay constantly on-the-go, simplicity is the key to a peaceful existence this year. “The best advice for the Rat for 2023 is to follow the example of the Rabbit and reduce the pace and be amazed at how much this can achieve,” Kay says.

This year, the Rat can use this slow-down to their advantage to assess their investments. “Invest your money and assets wisely in order to avoid a reversal of fortune or a financial downfall,” Stardust says.

“The Dragon only looks forward,” Kay explains. “Together with the Rabbit and the Tiger they are known as the Untouchables, as this team’s drive and experience knows no bounds in turning a hopeless situation around and rising from the ashes.” Entrepreneurial and opportunistic, the Dragon should seize their moment when it arises this year, but do so carefully. “Listen before you act out or speak to avoid negative situations and arguments that can affect your relationships,” Stardust says.

“The trajectory of your career and finances are very suspicious,” Stardusts warns. But, don’t be afraid — she explains that you can still “use your energy wisely to cultivate greatness.” As 2023 unfolds, Kay predicts the Snake will be part of progress and could even build an empire this year, but also warns of unexpected change during the summer months. “The Snake is very astute and will watch a situation developing while quietly sitting back and enjoying the show,” Kay says.

“As long as you’re not too self-involved, you’ll be met with loving arms and support by your family and friends,” says Stardust. The Horse is respected for their strength, experience, and power, but it is support that will get them through the year. “The horse is a true spirit that is fueled by the Rabbit of 2023,” Kay explains, noting that although they are not concerned with the Rabbit’s point of view, their support leads to progress.

“The very responsible Sheep recognizes the need for balance and understands that overwork, overload, and overindulgence need to be kept in check,” Kay explains. In this Year of the Water Rabbit, “The Sheep is very much part of the Rabbit’s team, always watching his back to ensure success for all concerned, including himself.” In short, you’ll get what you give. “You’re a good person who offers sympathy to others,” Stardust says, adding that Sheep should “make sure you’re receiving equal to what you’re giving.”

“The excitable Monkey’s energy is needed throughout 2023 to sustain the progress of the endeavors of the Rabbit,” Kay says. Though the Monkey is in control of their projects thanks to their ability to organize and delegate, and progress will abound, finances may be less than fruitful. “This year has its challenges around money. Instead of focusing on money, lean into your spiritual nature,” Stardust explains.”

At odds with the easy-going nature of the Rabbit, this year could be a rocky one if you don’t learn to let go a little. “It is a wise Rooster who respects the fact that we all do our best with the skill set we have,” Kay explains, noting that a softened approach is necessary in 2023. This could hold especially true for your career this year. “It’ll be hard to make headway at work, which is why it’s important to just dream up ideas for the future,” says Stardust.

“Love conquers all and is the strongest energy to instigate change, quickly making 2023 a year of finding the balance between responsibility and duty in a way that respects everyone, especially the self,” says Kay. Ever-loyal, there is a year of connection, stability, and confidence ahead for the Dog. Though this could lead to new opportunities, Stardust suggests that “instead of looking for other relationships or friendships, nurture the ones you already have.”

Teamwork is on the horizon for the Pig in 2023, especially when it comes to initiating ideas and working on long-term projects. Calling the Pig “enterprising and hardworking,” Kay explains that success can be found when working with the Rabbit and the Sheep this year. However, it’s best not to push too hard. “Slow and steady wins the race,” Stardust advises. “Don’t push things forward that aren’t ready to grow or easy to begin with.”

Master Kay Tom, a Feng Shui and Chinese Horoscope Master based in the UK

More Like This
35 Aquarius Instagram Captions To Celebrate Your Special Season
9 Aquarius Nail Designs As Unique And Artistic As You Are
5 Superstitions About Babies Born On Valentine’s Day
When Do We Spring Forward In 2023? Mark Your Calendars
What Parents Are Talking About — Delivered Straight To Your Inbox