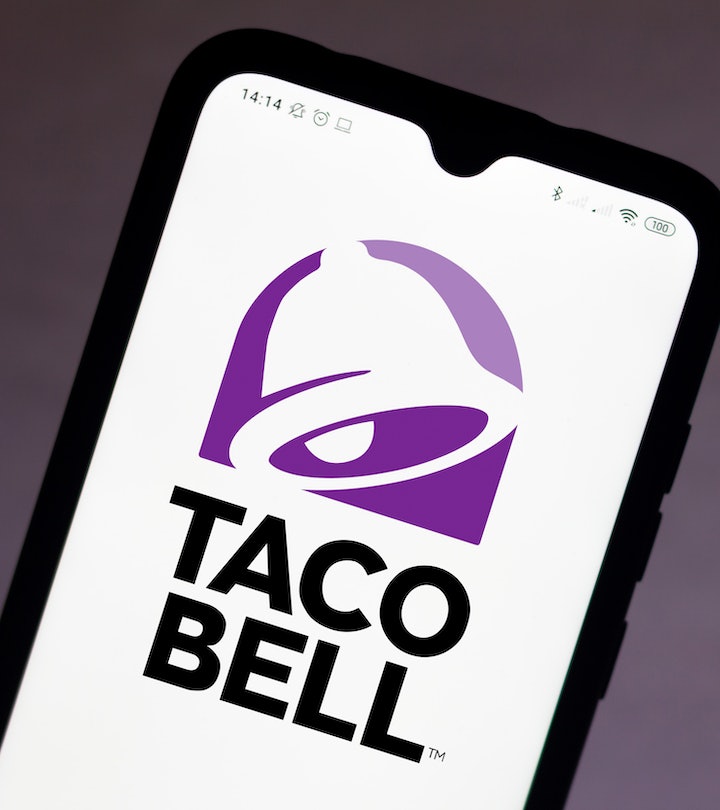 Thank The Moon For Your Free Taco

I live in south Texas where there’s basically a Tex-Mex restaurant or taqueria on every corner. Tacos are a way of life here, and incredible options abound, but that doesn’t mean that I won’t jump at the chance to get a free crunchy taco at Taco Bell, and on May 4, I can do just that.

If you’ve ever looked up at the moon and thought, “Hmm, that moon looks like a delicious taco,” this is the fast food promotion you’ve been waiting for. (So... not many of you maybe.) Taco Bell has dubbed the lunar phase that will occur on May 4 the ‘Taco Moon,’ thanks to its remarkably taco-shaped appearance, and they're giving away free crunchy tacos — their top-selling menu item — to celebrate. Because why not, right?

Here’s how it works: Every online or in-app order placed at Taco Bell all day on May 4 will receive one free crunchy taco. Orders placed in-store from 8 p.m. to 11:59 p.m. are eligible for the free crunchy taco as well.

Known for their hilarious commercials featuring talking chihuahuas back in the ‘90s and giving away free tacos for stolen bases during recent Major League Baseball World Series games, Taco Bell is no stranger to fun promotional pushes. The free ‘Taco Moon’ crunchy taco is part of the fast food chain’s first-ever global campaign in celebration of the company’s international expansion over the past year. With over 7,000 locations in the United States, Taco Bell now serves 32 markets globally and is on track to operate 10,000 restaurants worldwide in the coming decade.

“Taco Bell has been an established brand in the U.S. for nearly 60 years and we are thrilled by the accelerating fandom we’re seeing globally,” said President of Taco Bell, International, Julie Felss Masino in a press release. “As we're opening more and more restaurants internationally, we know the May 4 moon will take us to new 'heights' as we introduce ourselves to new future fans in a delicious way.”

In case you’re curious, the ‘Taco Moon’ is not an actual lunar phase. (Although maybe it should be?) The moon phase that will light up the night sky on May 4 is technically a waxing gibbous, per Astroseek.

I honestly don’t care what the moon phase is, though. If I can get free food somewhere, you can bet your bottom dollar I’m doing it. Free post-vaccine donut? Done. Samples at Costco? Ridiculously glad they’re finally back. So, if it will get me a free Taco Bell crunchy taco — on an actual Taco Tuesday, no less — I will happily celebrate any type of moon that the late-night drive-thru conglomerate wants me to.