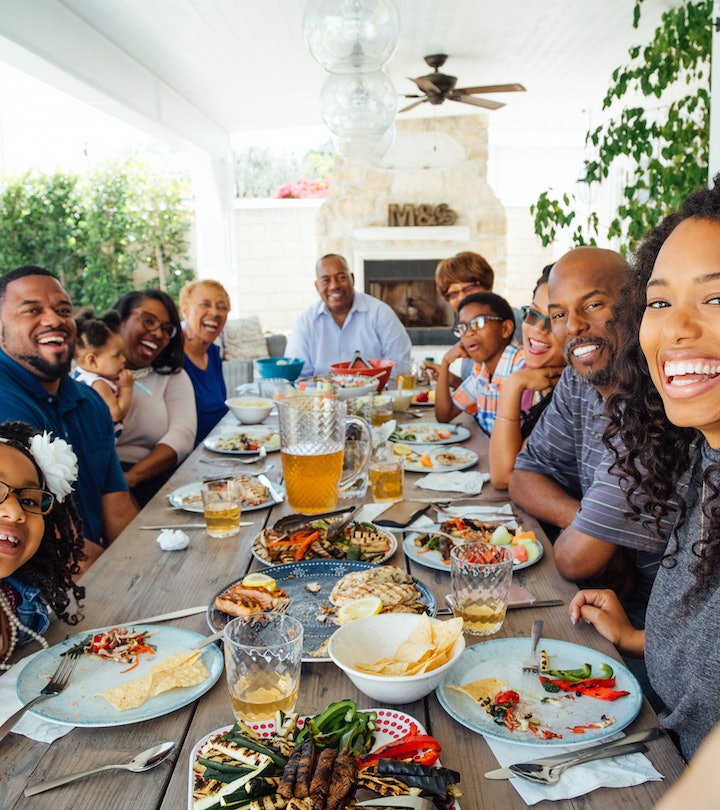 Honor Juneteenth With These Powerful Quotes

These quotes are so inspirational.

Juneteenth falls each year on June 19, and while it honors an event that occurred in 1865, it wasn’t until 2021 that the day became a federal holiday. These quotes about Juneteenth are a great way to learn about the holiday while uplifting Black voices. And if you’re wondering how to explain Juneteenth to your kids, some of these Juneteenth quotes may be helpful.

If you’re unfamiliar, Juneteenth honors the day Major General Gordon Granger and his Union Army troops rode into Galveston, Texas, on horseback and told those who were still enslaved there that they were officially free. Many people think the Emancipation Proclamation was when slaves were freed, and while that’s true to an extent, “the proclamation only applied to places under Confederate control and not to slaveholding border states or rebel areas already under Union control,” per History. Following Juneteenth, slavery was officially abolished with the 13th amendment, which was ratified in December 1865.

Juneteenth is a celebratory holiday, and whether you plan to attend a parade, buy from Black-owned businesses, read books about Juneteenth or have your own lesson with Juneteenth quotes, it’s important to remember, as Tiffany Eve Lawrence noted in a previous Romper article, that Black history does not begin with slavery. Read on for quotes about Juneteenth that both honor the special holiday and nod to the fact that there’s still work to be done in reaching true equality.