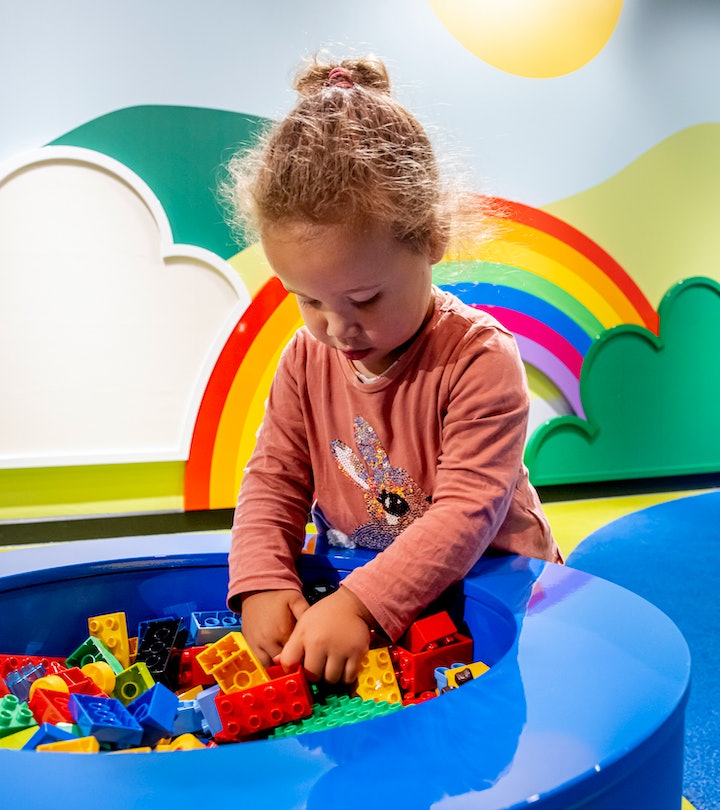 Research commissioned by Lego found 59% of parents encourage their sons to build with Lego bricks compared to 48% who encourage their daughters to engage in the same play.

Lego, one of the world's largest toy companies, has vowed to remove all gender bias and harmful gender stereotypes from all of its products and marketing after a study commissioned by the company found young girls continue to be hindered by society’s established gender stereotypes. The Danish toymaker has reportedly been working with the Geena Davis Institute, a non-profit organization dedicated to researching gender representation, to increase the inclusivity of the brand.

“The benefits of creative play such as building confidence, creativity, and communication skills are felt by all children and yet we still experience age-old stereotypes that label activities as only being suitable for one specific gender,” Julia Goldin, LEGO Group’s CMO, said in a statement released by the company Monday.

In a global survey of roughly 7,000 parents and children age 6 to 14, Lego found that while girls appeared to subscribe to gender biases in play less than boys, a majority of parents were more likely to support or encourage such biases. According to Lego, 62% of girls surveyed said they believed some activities were meant just for boys or just for girls, compared to 74% of boys who reported holding that belief. Additionally, 82% of girls said they believed it was OK for girls to play football and for boys to take ballet, compared to 71% of boys.

But although children appeared to have more inclusive ideas about gender and play, Lego’s study found attitudes about gender in regards to play and careers remained “unequal and restrictive” in adults. For example, the survey found parents were nearly five times more likely to encourage girls over boys to participate in dance (81% vs 19%) and dress up (83% vs. 17%). In contrast, parents were found to be nearly four times more likely to encourage boys over girls to participate in program games (80% vs. 20%) or sports (76% vs. 24%).

The survey also found many parents still consider Lego to be a toy company “more relevant to boys than girls.” In fact, 59% of parents surveyed said they encourage their sons to build and play with Lego bricks compared to 48% who reported doing the same with their daughters. “This view became more pronounced when parents were asked to complete an implicit bias assessment,” Lego said in a press release. “And 76% said they would encourage LEGO play to a son vs. 24% who would recommend it to a daughter.”

Lego concluded that although girls appear less supportive of typical gender biases, “society isn’t quite ready to support their growth through play.” In an effort to make its brand and products more inclusive and start conversations around gender norms, Lego has vowed to remove all gender bias and harmful stereotypes from its products and ads.

“At the LEGO Group we know we have a role to play in putting this right, and this campaign is one of several initiatives we are putting in place to raise awareness of the issue and ensure we make LEGO play as inclusive as possible,” Goldin said Monday. “All children should be able to reach their true creative potential.”

More Like This
Where To Buy School Uniforms, From Jumpers To Dress Socks
These Back-To-School Supplies On Amazon Are Total Wins
18 Cute Notebooks That Make Every Subject Exciting
What Age Do Kids Start School? Here’s What You Need To Know