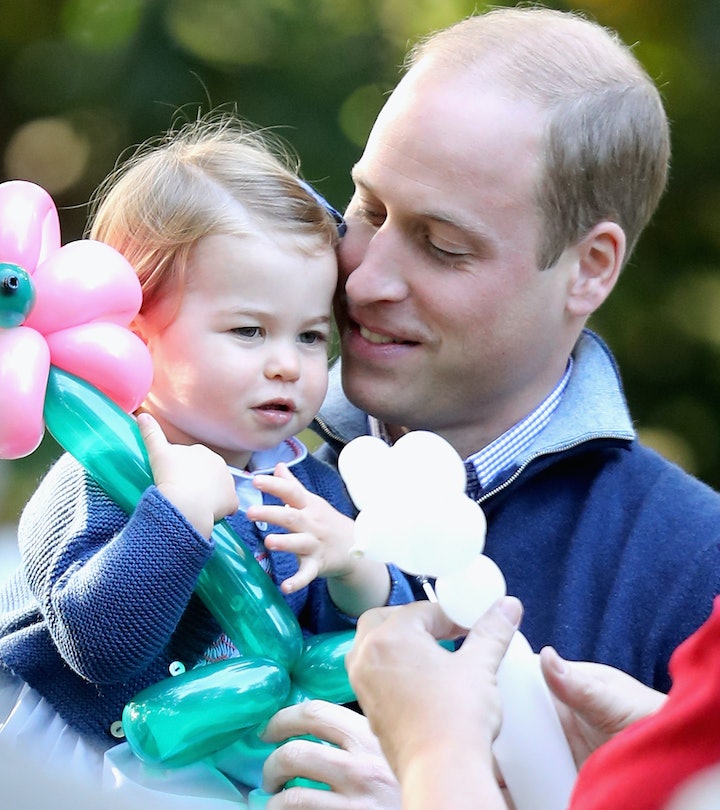 The Duke of Cambridge and dad of three hopes fathers know how to find the support they need.

Raising kids is one of the scariest jobs out there, even for a future king. In a recent video chat with other dads, Prince William talked about fatherhood and what he personally worries about. The dad of three might be one of the most powerful men in the United Kingdom, but he is endearingly vulnerable when it comes to kids. Especially his own.

The Duke and Duchess of Cambridge sat down for a video call with some of the beneficiaries of Future Men’s Fathers Programs, a 13-week parenting initiative aimed at helping dads develop confidence in raising little ones at every stage of development. As father to 7-year-old Prince George, 5-year-old Princess Charlotte, and 2-year-old Prince Louis, Prince William was full of empathy for the dads he was speaking to, especially when it comes to dealing with some of their shared parenting worries.

As some of the dads in the program opened up about their concerns (like getting their babies to sleep or recognizing specific cries and what each could mean), Prince William talked about his worry that dads will find the necessary support systems.

"How does Future Men find some of these other guys out there who have not got the realization, or the wherewithal if you like, to go looking for services like Future Men and be able to build on a happy future as a father?" Prince William said. "Because I worry an awful lot, a lot of dads out there who just don't know what to do, and they don't know where to go."

Prince William has shared a bit about his own worries for his kids in recent months, most notably when he helped to launch the Earthshot Prize in October to aid efforts to stop climate change. In an interview with legendary climate activist Sir David Attenborough, Prince William talked about his concerns for Prince George after his son got "so sad" watching a nature documentary of Attenborough's, "Why has it come to this and you know he's 7 years old and he's asking me these questions already, he really feels it and I think every 7-year-old out there can relate to that."

As Kate Middleton said during the couple's video chat with those fathers, "Dads play such an important role it shouldn't be a bad thing to reach out for help and advice."

Like all of us, Prince William might worry about parenting from time to time, but fortunately he also seems to be comfortable reaching out for support and advice. Setting a good example, as always.