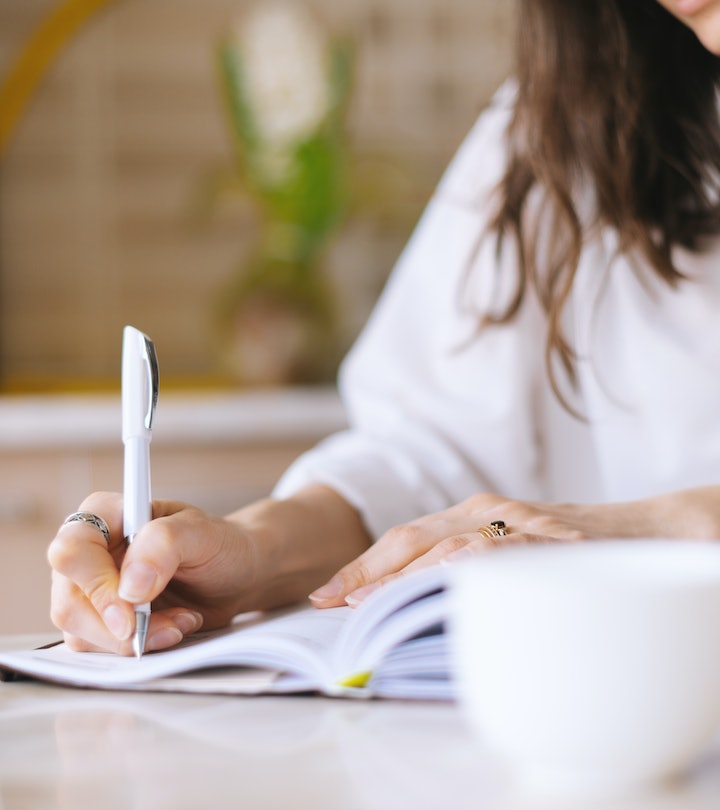 It can be major headache to deal with.

If you've ever split up from the other parent of your child, then you know how tricky, heartbreaking, and sometimes infuriating it can be. Trying to settle all the tiny details of separation can be excruciatingly tedious, including filing taxes separately. What happens if both parents claim a child on 2021 taxes? If you find yourself in this predicament, you might be worried about possible audits or issues with your return. Who has the right to claim a dependent?

The reason you might want to claim a child as a dependent on your tax return is that it can allow you to receive tax deductions or credit, which may ultimately save you money. A child can only be claimed under the age of 19, or 24 if they are attending school full-time, if they don’t provide more than half of their own financial support and do reside with you for more than half of the tax year (away for college counts, too). Only one parent can claim a child as their dependent unless you file a joint tax return with your spouse — then you both share the tax benefits of the child you have in common.

However, things get trickier if you file separate tax returns. Here’s what you need to know about both parents claiming children as dependents, and whether this will result in any problems.

Who can claim a child on their taxes?

There are a few different scenarios in which parents file separate tax returns and claim a child. If they are spouses who decide to file separately, one of them can claim half the eligible tax credit or deduction. Divorced couples or parents who never got married, on the other hand, have to determine together which parent will claim the child on their tax return — because, again, they can’t both do it.

“Child-related benefits go to one person — they are never split between the parents for one child,” Scott Hoppe, CPA, MST, DBA, and principal at Why Blu, previously explained to Romper. “In cases where custody is split exactly 50/50, the parent with the highest income gets the benefit.” However, parents can also decide the terms in other ways if they want to.

One option, for example, is that the parents take turns claiming their children as dependents each year until they grow past the qualifying ages. Regardless of the approach, lawyers often recommend including whatever decision you come to in your marital settlement or divorce decree.

When it comes to deciding which parent has the legal right to claim the child, the IRS will usually allow the claim for the parent the child lived with the most during the year. “The person who has 50.1% custody or more gets to claim them, unless the parties agree otherwise,” family law attorney Randall M. Kessler tells Romper. However, it is important to note that, ultimately, “the court can decide who gets to claim them,” regardless of what is stipulated in a divorce settlement.

You could run into issues if you both try to claim the child. “The [parent] who is not legally permitted can do so accidentally or intentionally, but doing so opens them up to liability for taxes, penalties, and interest, as well as repercussions with the family law court for violating any order that may be in place," Washington D.C. attorney Thomas Simeone tells Romper. So, if an ex claims your child on their taxes and it violates any previous court agreement, they could be in big trouble.

What happens if both parents claim a child?

If two parents both claim a child for the full amount on their tax returns, the IRS won’t just let it slip by. They will eventually contact you and the other parent to determine who is entitled to claim the dependent.

“There are two potential repercussions from claiming a child on your taxes when you are not legally able to do so,” Simeone explains. “First, the IRS and state tax authorities may penalize you by collecting the tax you should have paid, as well as penalties and interest. Moreover, if they find that the claiming of the child was intentional, a parent may have committed tax fraud, which can be a criminal offense. Second, if the other parent’s right to claim the child is in a court order — which is very common, either in a judge’s ruling or by the parties’ agreement being incorporated into an order — then claiming a child is a violation of the order."

If your ex has claimed your child without being allowed to do so, they can be penalized by the family law judge and could be required to pay you more money, have their visitation or custody revised, and even have their child support modified. Kessler takes it a step further and says that if the order was violated, the court could even potentially "hold the party in contempt and even incarcerate them." Plain and simple, messing around on your taxes is no joke.

If you know that a former spouse has wrongfully claimed your child on their tax return, Simeone suggests that you "immediately notify the family law court to have the other parent file an amended return. This will avoid the IRS noticing that the child is being claimed by both parents and then auditing both parents’ returns." When it comes down to it, the IRS is most likely to award the parent with the most custodial time with the child.

However, if the double claim was an honest mistake, the IRS does allow tax return amends within three years of filing the original, but it will in turn likely increase your taxable income and require you to pay more. Underpaying on taxes typically comes with penalties, as Simeone explains, but the IRS can waive them if you convince them it was a genuine, unintentional error — it will just be a major headache to do so.

You can avoid all of that legal trouble by speaking with your child’s other parent and discussing your approach. If you have questions or concerns, reach out to a tax pro or family lawyer. Do yourself a favor and make sure you file your taxes by the book.

Scott Hoppe, CPA, MST, DBA, and principal at Why Blu

More Like This
12 Genius Floats With Canopies (& Cupholders), So You Never Have To Leave The Pool
16 Instagram Captions For Pictures Of Your Kids Making A Mess
Crate & Kids’s New Back-To-School Essentials Are Just Too Cute
Celebrate Your Kindergarten Grad With These Sweet Instagram Captions

This article was originally published on Feb. 27, 2019