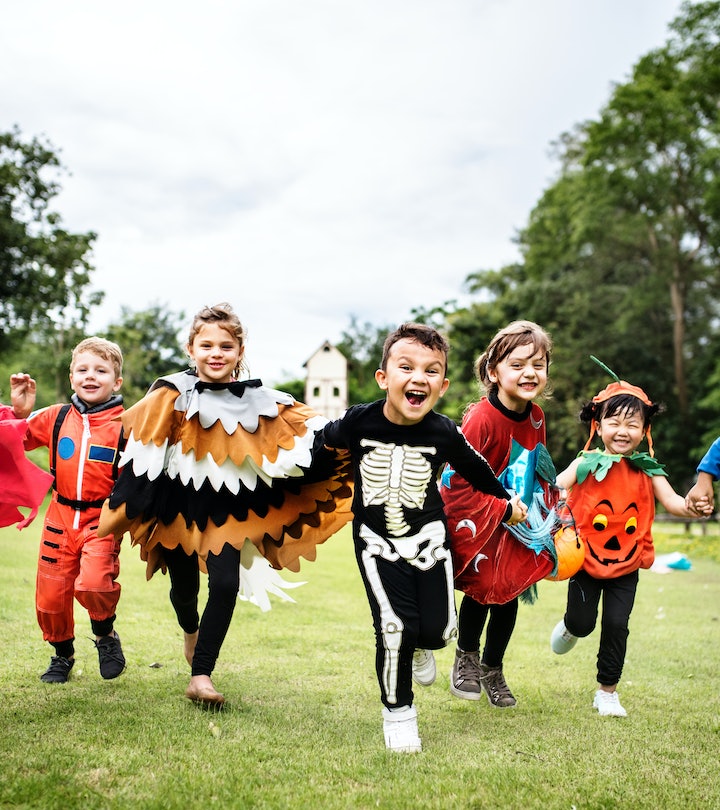 As any parent knows, when you have kids, deciding on a Halloween costume is never far from one’s mind, no matter the season. But when is Halloween 2022? As it turns out, it falls on a rather inconvenient day of the week, but that’s not going to stop many people of all ages from going all out and turning it into a multi-day celebration.

For 2022, Halloween falls on a Monday. Good news for kids eager to show off their costumes at school all day long. Bad news for parents who have to figure out when everyone out in the neighborhood will be out trick-or-treating — will be on the Saturday or Sunday before? Or will everyone rally and pass on candy on a Monday night? — and then endure their candy-coated hangovers the next day.

Halloween is a holiday celebrated every October 31. How it got its start is up for some debate, but one theory is that Halloween began as a Celtic festival. In order to ward off ghosts, it’s said that during Samhain, people would put on costumes and light huge bonfires to shoo them away.

As has often been the case in history, a pagan tradition was folded into a religious one when Pope Gregory III declared November 1 All Saints Day in the eighth century. This Catholic date was used to dedicate Rome's St. Peter's Basilica in honor of all saints. It’s considered a Holy Day of Obligation to practicing Catholics, though to a good part of the rest of the world, it’s celebration have been marked on October 31 with parties, jack-o-lanterns, and general merrymaking.

How to celebrate Halloween

The obvious way to celebrate Halloween is to don a costume and go out trick-or-treating. But you can also pay homage to both pagan and Catholic traditions of yore.

A bonfire is a great way to give a historic hat tip to the Samhain people. Or you could take a page out of Mexican Day of the Dead or Dias de Los Muertos festivities by painting your face as a skeleton, constructing an altar to family members who have passed, or grave decorating.

Or, if you want to just resurrect some all American pastimes come Halloween, emphasize the trick aspect — a favorite part of the holiday for our Colonial ancestors — by pulling pranks on your friends and neighbors.

Just remember to keep it all in good fun.

This article was originally published on June 28, 2021