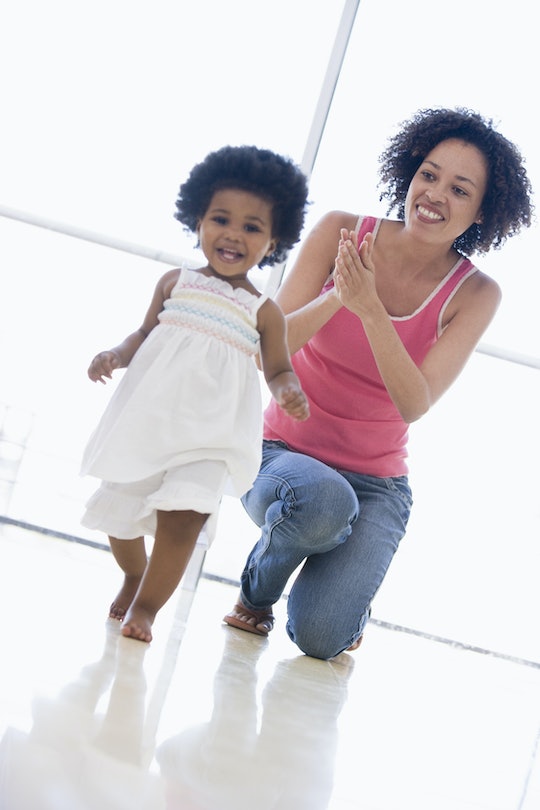 Clapbacks To "When Are You Having Another Baby?"

"So, when are you going to make me a little playmate?” a shrill voice asked, impersonating my then-infant son at a family gathering. I couldn't decide which was more annoying: this clearly grown woman, who I didn't know very well despite being a legal family member, doing an awful baby voice, or asking me about having more babies while holding my current baby. I hadn't expected to hear that question so soon, or else I would have started preparing my clapbacks to an in-law harassing me about making another baby a lot earlier.

Whether it's an actual in-law or anyone else, really, it can be really obnoxious to have people all up in your business when it comes to something as personal as family planning. For many folks, one child is plenty, and they're sick of people acting like there's something wrong with their family because they only have one child.

Then there's the logistics of the question, for those who may be interested in having more children. In most cases, making new people involves unprotected sex, leading to pregnancy and hopefully childbirth. At what other point in life would it be considered in-bounds to randomly ask other people how much unprotected sex they're having with their partner? Like, what?

For folks who can't or don't want to have kids "the old fashioned way," there's a ton of other stuff involved — finding sperm donors and arranging for insemination, or fertility specialists and procedures which may or may not be successful, or all the interviews, background checks, inspections, applications, waiting, possible rejections and more involved with fostering or adopting children. All of that can be stressful. All of it's personal. In other words, it's not the kind of stuff everybody feels like talking about with any old anybody who asks.

If you're about to head into a family gathering where busybodies might be present, don't get caught off guard like I was. Arm yourself with comebacks now, or just try out the following (hopefully with a cup of tea in hand).