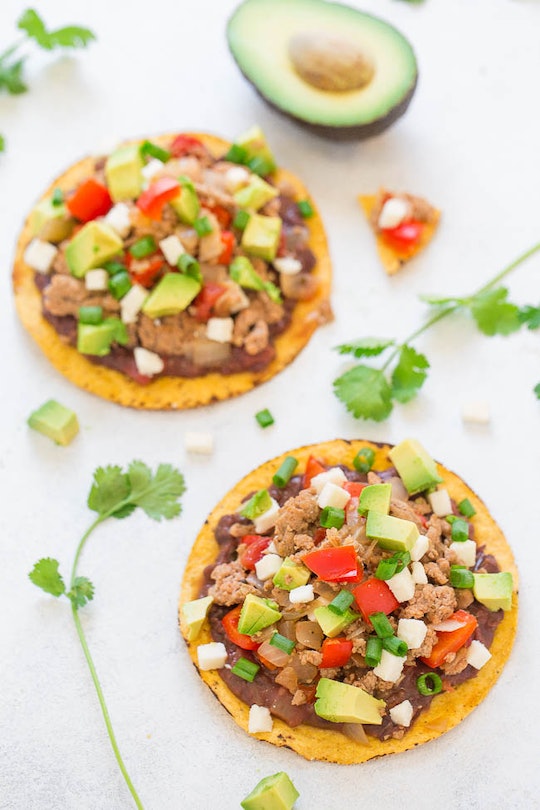 May 5 is here, and for many people, it is a day to honor the Mexican history and culture. If you have children, you might be looking for some kid-friendly Cinco de Mayo recipes to serve up this year.

The good news is that Mexican and Mexican-inspired dishes have become commonplace in school cafeterias and in restaurant kid's menus all across the country. American children are as familiar with tacos and quesadillas as they are with hamburgers and hot dogs. Chefs are also infusing flavors and ingredients from many different cultures into more mainstream dishes, which makes introducing your kids to traditional meals a lot easier than in the past.

Of course, if you're going to celebrate Cinco de Mayo with your kids, you need to explain Cinco de Mayo. And that might mean educating yourself as well. Despite the popular belief, Cinco de Mayo is not a celebration of Mexica's independence from Spain. Rather, Cinco de Mayo commemorates the Mexican army's victory over the French forces of Napoleon III on May 5, 1862, at the Battle of Puebla. The holiday is primarily observed in Puebla, Mexico where locals gathered for a parade and war reenactment and celebrated with song and dance. Eventually, the holiday made its way to the U.S., and many Americans now use Cinco de Mayo as a day to celebrate Mexican culture in their home.

If you are getting ready to commemorate Cinco de Mayo in your home, here are some kid-friendly, Mexican-inspired recipes you can serve your family this May 5 and year-round.