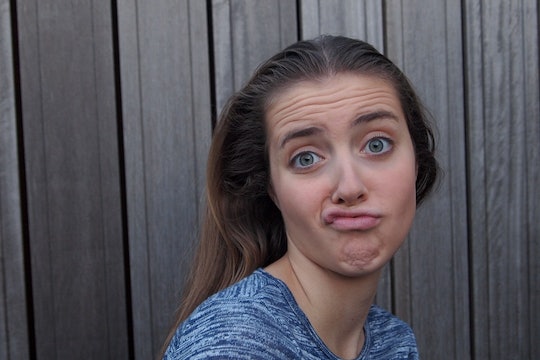 Things No One Actually Likes Doing With Other Moms

Becoming a mother introduces many women to a new tribe: the Mom Tribe. These badass chicks can make this whole motherhood thing even more enjoyable. (Or, in moments when motherhood totally sucks, bearable.) However, no matter how cool your Mom Posse is, there are some things no one actually likes doing with other moms. They're a cadre of powerful and majestic good witches, but even they have their limits — they're witches, not gods, people.

Even if you're like me and most of your friends are child-free, the truth of the matter is that you're more than likely going to be exposed to new communities of other mothers just by virtue of schlepping around a tot of your own. You meet them at the playground. You kibitz at daycare drop-off and pick-up. You exchange sympathetic looks as your toddler loses their goddamn mind at the mall food court because there was a single oregano flake marring his slice of pizza. (OMG, child, you won't even be able to taste it and if you can it's good. I cook with oregano all the time and you like it. Don't let the fact that it's green fool you: it's not a vegetable.)

Other parents, specifically those who are within five years of the same parenting stage you are in, will get you on a level few other people can. But the sad fact remains that, awesome though they may be, some aspects of #momlife are always going to be kind of annoying. For instance: