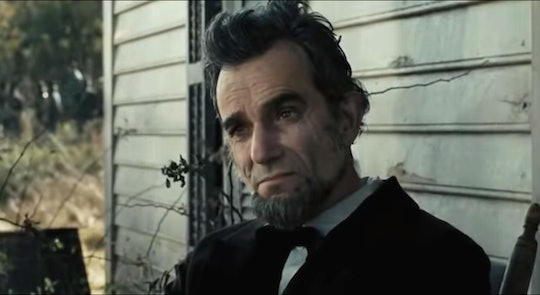 Veterans Day is coming up, but sadly, many Americans look at it as just another school holiday for the kids, or an excuse to take advantage of the pre-Black Friday sales. In light of the occasion, not to mention this week's elections, why not spend at least a little time watching one of these movies on Veterans Day as a reminder of what our country stands for, and a tribute to the men and women who help keep it that way?

As the Veterans Administration website explained, Veterans Day was originally called Armistice Day, in recognition of the agreement that ended World War I. Fighting between the Allied nations and Germany officially ceased at 11:00 AM on November 11, 1918 (or the 11th hour of the 11th day of the 11th month), although the actual Treaty of Versailles was signed the following June. Congress declared Veterans Day a legal holiday in 1938.

There are many ways to honor the day, such as attending a parade in your area, thanking service personnel for their work, or making a contribution to organizations like the Veterans Administration or the USO. But you can also give yourself (and your children, when appropriate) an important reminder of the freedoms our men and women in uniform give their time for — and, too often, their lives — by checking out these and other patriotic flicks available on Amazon, Netflix, and other outlets.