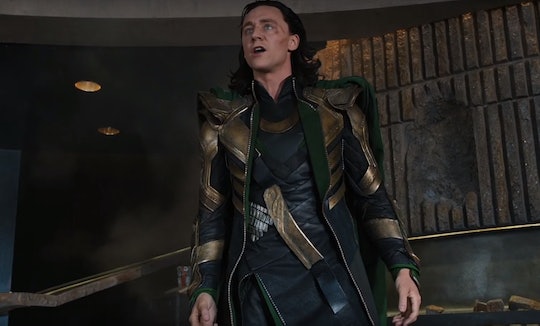 One of the best things to come out of Netflix, other than the ability to stream The Office at an almost constant rate, is its original programming. Over the years, viewers have come to expect quality original content. And when Disney+ launches on Nov. 12, it will follow suit in giving subscribers new TV shows they can only access from the app itself. Most of the original series coming to Disney+ will probably make it easier for you to decide if you want to add another subscription service to your docket or not.

With Netflix and Hulu already running the game on original and beloved TV shows, it can be a lot to keep track of. But if you were already a Marvel or Star Wars fan before Disney+ was ever a thing, then chances are, your interest was piqued when the newest streaming platform announced its plans for original content based on some established and well-loved franchises.

The ‘90s kids in me is basically chomping at the bit to see what the Lizzie McGuire reboot will be like. And since Hawkeye was never given his own Marvel movie in the theaters, giving him his own series, appropriately titled Hawkeye, can put some fans’ concerns to rest. Right now, a lot of the original series coming to Disney+ rely heavily on superhero, fantasy, or Disney backgrounds. But if I had to guess, I would imagine it’s likely in an effort to entice wide fanbases to Disney+ right away.

Although these aren't the only shows to be produced by Disney’s streaming platform, these are some of the best original series coming to Disney+.