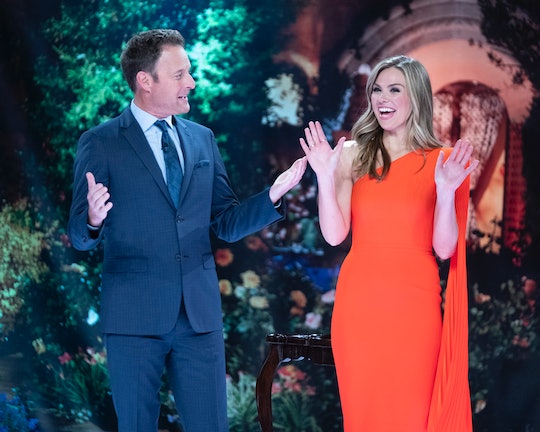 The Best Reality TV Shows Premiering On Hulu In May

Try as you might, you will never escape reality TV and sometimes, it's a lot easier and lighter to watch than embarking on another serious drama that requires a dozen hours of uninterrupted marathon watching to properly catch up. So instead of trying to fit seven seasons of Game of Thrones into your schedule this spring, you can enjoy all of the reality shows coming to Hulu in May.

Maybe you’ve been waiting for the chance to watch Hannah Brown start her journey to finding love on Season 15 of The Bachelorette, or you have been antsy for more seasons of Counting On after powering through 19 Kids and Counting like your life depended on it. I get it — in my house, there is no such thing as watching one episode of any given show at a time. And when it comes to reality shows, it’s definitely hard to not keep going if the episodes are all available at once.

For Hulu, the availability of episodes varies from show to show. The Bachelorette, for example, will have new episodes on the streaming platform throughout the season after they air on TV. But when Season 7 and 8 of Four Weddings drops on Hulu, all of the previously aired episodes from those seasons will be available for immediate streaming.

Whatever your personal preferences, Hulu definitely has a lot of reality TV content to look forward to this May while you wait for spring to actually start.