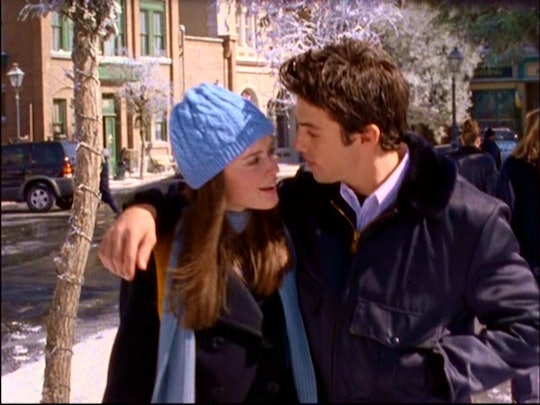 This may put me in the minority in the Gilmore Girl fan world, but Jess Mariano was not my favorite when it comes to Rory’s boyfriends. When I first watched the show back in my early twenties, I guess I had a little bit of a crush on the guy. I mean, he’s easy on the eyes and he’s got that bad boy charm we’ve all been programmed to kind of enjoy. And yes, he has good taste in music, and he’s well-read and all. But the fact remains, Jess Mariano is the worst.

That’s not to say Dean or Logan were all that much better, but there’s already been plenty of analysis when it comes to Rory Gilmore’s boyfriends. They were all teens (and young adults) on the show, so of course they were all bound to make plenty of mistakes, and they did. We’ve all been there. And this also isn’t to say that I totally hate Jess, because I still enjoy him to an extent. But of all of Rory’s beaus, I find him to be the most toxic, borderline-abusive jerk of them all. And while he doesn’t ever cheat on her (honestly, I can forgive Logan’s indiscretion because to me it did seem like they’d broken up but that’s a conversation for another day), he does basically toy with her and treat her like crap, only trying to make up for it when it’s obviously way too late. When it comes to the way Jess treated Rory, she could certainly do better. If you’re skeptical, let’s revisit their relationship: