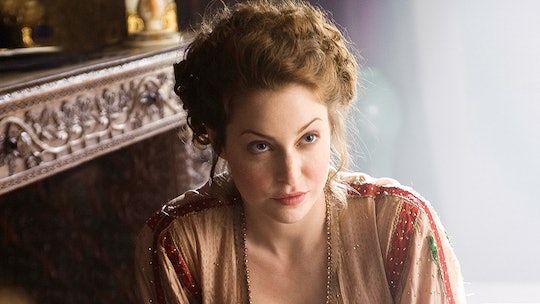 If you’re reading this, you’re probably going through something of a dry spell. After all, it’s been months since the last new episode of Game of Thrones aired and the wait for the new season has been dark and full of terrors. By now, you’ve probably already re-watched all the episodes and you’ve probably even analyzed that leaked Game of Thrones script page over and over again. What else is there to do to pass the time? No worries, folks! I’ve got something to keep you entertained for at least...a few minutes, and it’s totally related to GoT and it’ll make you laugh (OK, maybe smirk) while you do your best to stop thinking about that recent Game of Thrones Season 6 trailer (holy crap though, seriously?! Seriously...).

Now, I remember before I got into GoT, one of the first things people told me was just how much damn sex there was on the show. Having already watched HBO’s Rome prior to that, however, I wasn’t exactly phased. But I will say this about the show: Being a Game of Thrones fan does put a certain pep in your step when it comes to gettin’ down. Don’t believe me? Check out these totally solid reasons why us GoT fans are the best in bed.