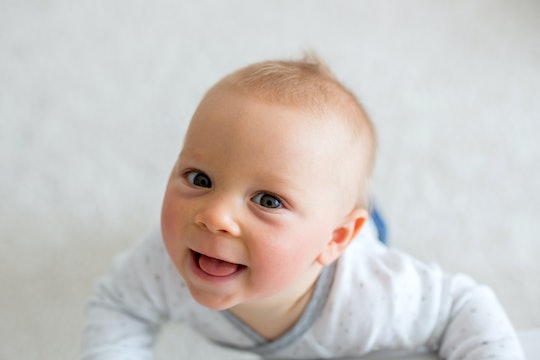 20 Of The Most Popular Unisex Names Of All Time, That You'll Be Hearing More Of For Sure

For example, in the number one slot on the most popular unisex names of all time list is "Willie," which, well... when was the last time you met a male or female named Willie? Other top rankers are similarly outdated, such as "Terry" at #3. But thanks in part to celeb parents like Blake Lively and Ryan Reynolds, Ashton Kutcher and Mila Kunis, and more than one Kardashian, gender neutral names are perhaps more in vogue than ever, with more versatile options rising up to replace old school-sounding titles.

At the end of the day, of course, there are no rules declaring any name to be "just for boys" or "just for girls," so you're of course entitled to be as creative as you like when it comes to how you assign a given name. But if any of these names are on your list (or your children's social security cards), you definitely aren't alone!