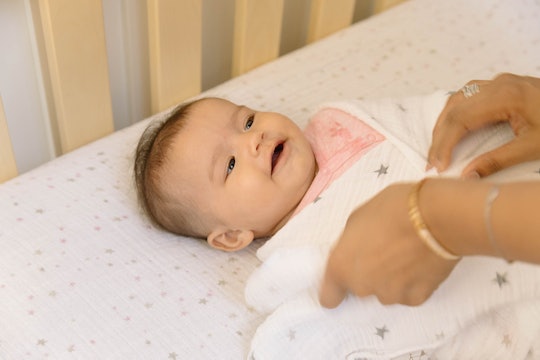 Whether it's the sweet tea or magnolia trees, the South's particular blend of refinement and down-home culture inspires a wealth of Southern baby names that perfectly encapsulate that certain something called Southern charm. From Blanche to Beau, Rosa to Charles, these names are lifted directly from film, literature, and history to bestow upon your little one a bit of that languid grace and spiritual fortitude that epitomizes the region below the Mason-Dixon Line.

Aside from the traditional first name/last name construction, Southerners are well known for their creative use of nicknames, double first names, middle names used as first names, family names as first names — regardless of gender — and all kinds of unique moniker styles that are distinctly Southern. It may not make a lot of sense to someone from say, Pennsylvania, but there really are standard procedures that rule who is called Bubba, who goes by their initials, and which kid is the "knee baby" or the "hip baby."

If you're expecting, here's your chance to take a trip to the steamy South for the perfect sweet or stately name for your littlest one.