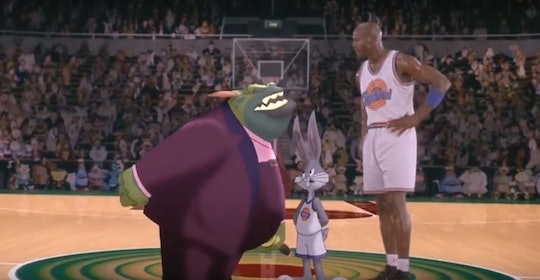 They just don’t make kids movies like they used to. There might be some gems out there in recent years in the form of warm and fuzzy family movies, but there are just some movies that '90s kids specifically still remember fondly. You can't replace classics like The Addams Family or Space Jam, as much as sequels might promise to do just that. And these kids movies from the '90s to show your kids today will help you revisit some of your childhood nostalgia while introducing your own kids to the classics.

Maybe Flubber doesn't scream cinematic masterpiece to some people, especially with the tens of millions of dollars spent on movies these days. But it was one of Robin Williams' many successful movies from the '90s and it has enough imagination, wonder, and excitement to entice any kid from any decade. Like the other movies here, it has plenty of re-watch and staying power, despite being more than 20 years old. And if you never watched The Parent Trap, were you even a kid in the '90s?

These might not be *all* of the best movies, but these are certainly some of the best kids movies from the '90s that you should introduce to your kids.