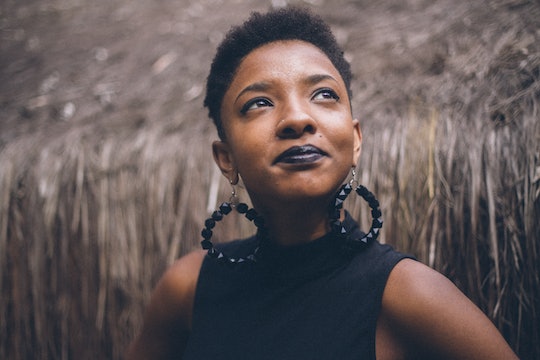 As generations after generations of parents raise their kids — as I raise mine and as you raise yours — there's a set of unwritten rules that society creates. These rules aren't set in stone, but they do become part of people's lives because they're instilled in the way people function. Unfortunately, the large motivator behind following many of these social conventions is simply the backlash, judgement, or sideways looks you may get when you don't. But the truth is that it's time to stand up and acknowledge the social conventions you don't have to follow anymore.

As I've grown and matured, and as I've seen rawness along with the effects of judgements related to social conventions, it's become more obvious that a lot of the societal standards that exist need to be questioned. They need to be acknowledged for what they are and thrown out the window. When I break down some of the societal beliefs that still remain, they're irrelevant in the progression humanity is working toward, especially in today's world.

There's no reason to feel the need to follow unspoken rules that control who we are, what we truly believe, and even how we live. So if you feel that there are aspects of your life you maintain for appearances, it may be time to acknowledge them and let them go.

More Like This
35 Relatable Quotes That Prove Being A Mom Isn’t Easy
A New 3-Digit Mental Health Hotline Is Launching Soon
This Book Shows Kids How to Navigate Social Situations With Humor & Grace
Ginger Zee Had A Perfect Response After A Troll Asked Her "Who's Raising Your Kids?"