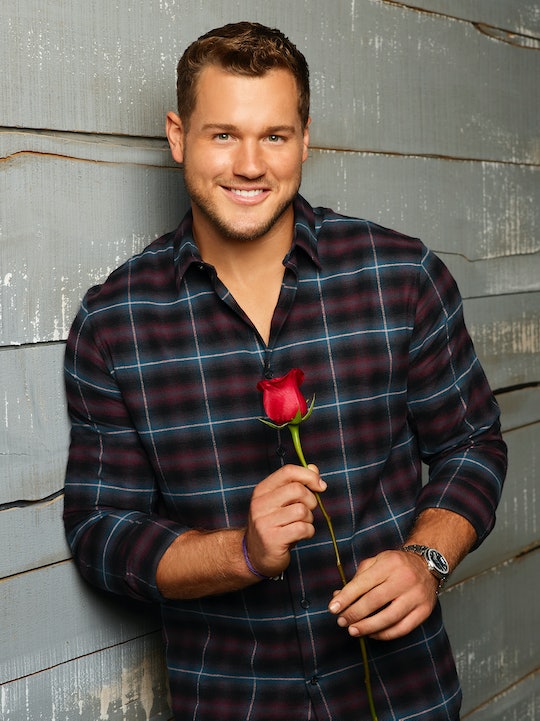 Colton Underwood may not have won Becca Kufrin's heart during last season of The Bachelorette, but he's already won over the hearts of plenty of contestants on his season of The Bachelor. ABC just released the list of women who will be vying for his heart, and as always, there are a few whose "professions" don't quite make sense. Here are four Bachelor Season 23 contestants' professions that have Twitter confused.

Firstly, here's a little background on this season of The Bachelor. Colton Underwood is a professional football player who once played for the NFL on the San Diego Chargers. On Becca's season of The Bachelorette, he made it to the top four contestants. He wasted no time away from the Bachelor universe, and he immediately jetted off to paradise — literally. He showed up on Bachelor in Paradise fresh off of his breakup with Becca, but left during week 4.

This upcoming season of The Bachelor is filled with contestants who have pretty classic professions for Bachelor contestants. There's a realtor, a medical sales representative, a dental hygienist, and a recruiter. There are also a few with professions that don't sound much like professions at all. Without further delay, here are said "professions" and a little about the contestants behind them: