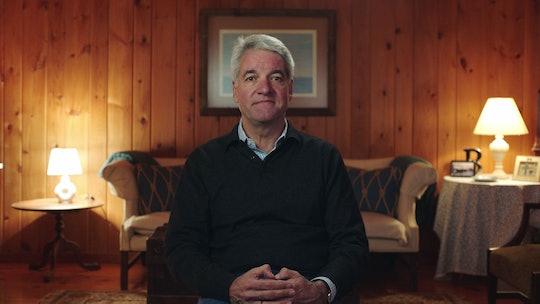 Few things are quite as tailor-made for a Sunday afternoon of streaming as true crime documentaries. The genre has proliferated in recent years, but the breakneck speed at which Netflix releases content means you're bound to have fallen behind on some of its biggest titles. These seven true crime documentaries on Netflix took over the timeline when they first came out, but you may have lost track of them in your queue. They're definitely worth going back and watching, especially if Conversations With a Killer: The Ted Bundy Tapes left you craving for more gripping documentary storytelling.

From Making a Murderer, a project ten years in the making that arguably started it all for Netflix, to last month's unbelievable investigation into what exactly happened at the Fyre Festival and who empowered founder Billy McFarland to fail in such spectacular fashion, Netflix has consistently been putting out captivating true crime docs. Several of these titles were snatched up from the world's buzziest film festivals and locked into distribution deals with the streaming service, which is proving to be a pretty lucrative strategy. So the next time you're hunting around for something to scratch your true crime itch, try starting here. At the very least, they'll help you understand all those memes you didn't quite get last year.