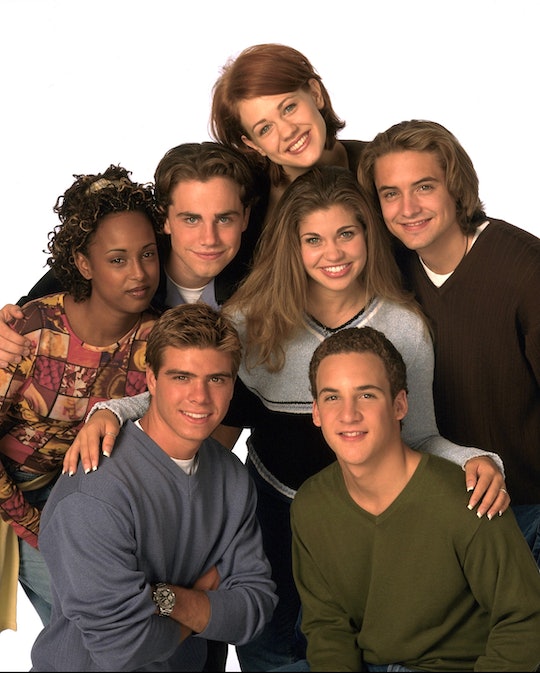 Growing up, Cory and Topanga felt like family. I watched every Boy Meets World episode — whether they were celebrating prom, or mourning the death of Shawn's dad — it was my Friday night. As a parent, there are many lessons from Boy Meets World that I want my kids to know, I just hope they're as open to learning as Topanga.

Yes, there are serious flaws in the show. There is little to no diversity, and upon re-watching some of the episodes (now streaming on Disney+), I realize that the internalized misogyny that afflicted so many of the people in my generation is fairly rampant in the series. It says something that when I was watching it in the 1990s these subtle digs at feminism did not even register with me. (The same can be said for many shows I enjoyed. Saved By The Bell, anyone?) Producers try to make Topanga a foil to all of the toxic masculinity, with her sometimes staunch feminist approach, but in doing this, they made her appear less like a person to be lauded, and more like someone to be laughed at. Thankfully, that's not the whole of the show. Cory and Shawn seem to turn themselves around through their school years, appreciating the women in their lives and recognizing their value. (And Topanga was the one to get into Yale, so there is that.)