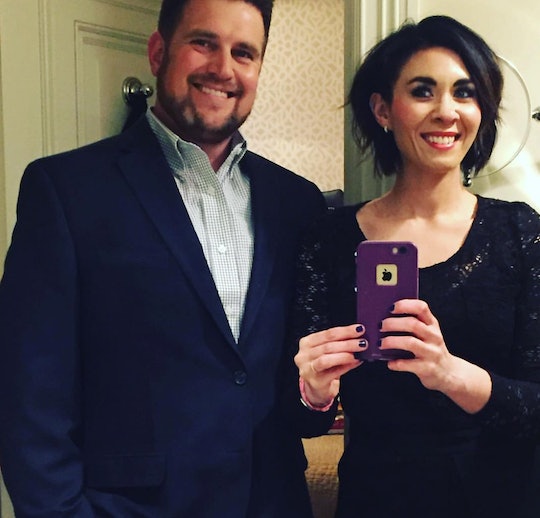 Everything I Wish I Could Say To My Passive Partner

The other day my partner and I experienced a "rift" in our relationship. After being together 13 years, it's bound to happen, but this one was bigger than usual. The way things usually play out when I'm upset? Well, I'll start off by telling him how I feel, then he abruptly shuts down, then nothing is accomplished. Confrontation of any kind isn't his thing, but after years of dealing with magnified issues thanks to intentional avoidance, it's time to figure out other ways to deal. There's some things I wish I could say to my passive partner, but can't because I know how he'll react in a way that isn't beneficial. Thus, 'round and 'round we go, probably forever and ever and ever.

More Like This
These 15 Signs Mean You Might Have A Toxic Relationship With Your Mom
Lightning Crotch Can Actually Tell You These 7 Things About Your Pregnancy
Therapist Says: Alone Time For Moms Is A Necessity, Not An Indulgence
9 Things Not To Say To A Pregnant Woman On Mother’s Day

One of our first major "rifts" happened just a few weeks into our new relationship. We had yet to define the boundaries of conflict resolution within our fairly new relationship so every disagreement felt like a breakup. However, this time, I didn't see it coming. To me, things had been fine and we were happy, but he'd grown so used to being on his own, he left a voicemail telling me he needed a little time to himself.

Apparently, we'd spent too much time together and he felt swallowed up by it. I get it now, but back then his passivity — as in, his choice not to tell me directly — nearly ended our relationship before it began. Sadly, not much has changed. I still have feelings, and he'd still rather not deal with them if it's going to get uncomfortable. The one thing we can agree on? How much we love each other. With that, here's some of the things I wish I could say, but can't, because I'm always afraid I'll cause the rift.