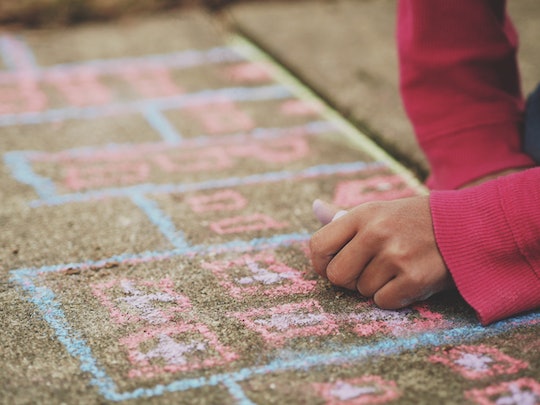 There are some things in life that are just better left unsaid or unseen, especially when it comes to our kids. Their focus should be on finger painting and jumping in puddles and learning the ABCs, not the issues we face as adults. For that reason, there's a lot of things parents try to hide from their kids. This is typically an innocent and very achievable act, but not when you've got a miniature genius on your hands because, well, nothing gets past a supremely smart kid. Nothing.

There are some things you just can't hide from your kids, no matter how hard you try. This is especially true with kids who are a bit more advanced intellectually (all kids will get there eventually, some just move a little quicker), as they seem to always be on alert or just innately intuitive. Smart kids like to make messes and throw tantrums and refuse vegetables just like any normal kid does, only they're observing the cause and effect of their actions (and the actions around them) more vigilantly. There are times when having a super smart toddler is kind of a nightmare for parents, especially when we're trying to hide something from them or at least keep them from worrying about, you know, adult stuff.

The lies all moms tell their kids at some point are usually innocent and told with good intentions, but a smart kid catches on to those little white lies a lot quicker than most, and when they do, they will out you. So, if you've got a smart kid, just save yourself the embarrassment and don't even bother trying to hide the following eight things from them, because they will figure you out.