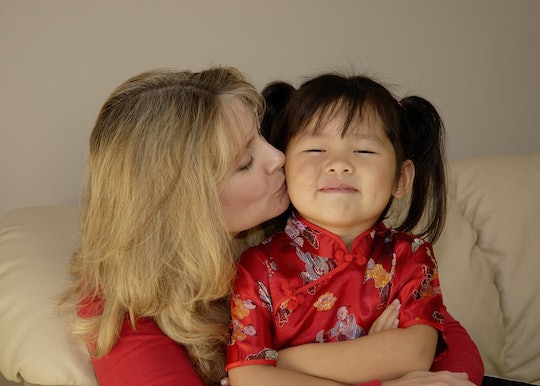 I'm all for openness and disclosure when it comes to adoption, because I think the more we talk about it, the more it becomes normal and accessible (although the cost is still exclusive in that it's wildly expensive). Still, there are moments when us adoptive parents just don't want to stand out and explain that our child is adopted or have to write in the margins that, no, we don't have the medical history for our adopted child. Sometimes we just want to fly under the radar and be like every other mom.