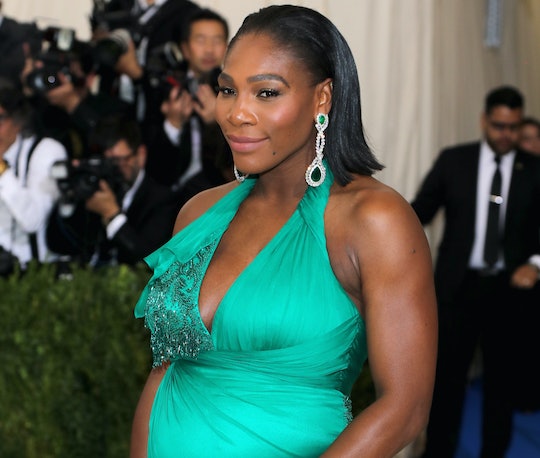 Even for the most open stars, the topics of faith and family tend to be pretty private matters. That's why the religious backgrounds of some stars may surprise you. The many celeb moms you didn’t know were religious will let you see the spiritual side of the entertainment business.

Although it's tricky to get a full overview of Hollywood's religious leanings, LA itself has some interesting religious breakdowns. Just over half the residents of Los Angeles, California affiliate with a religion, most commonly Catholic or other Christian faiths, followed by about 1 percent Jewish and 1 percent Eastern faith, according to Sperling's Best Places. Granted, not all of these people work in the entertainment industry, but it gives you a sense of the celebrity epicenter's religiosity.

This religious uniformity makes the celebrity population's diversity of beliefs all the more interesting. Sure, there are plenty of Christian and Jewish stars, but celebs who are Hindu or other faiths also make an appearance. It's hard to say whether these famous moms will raise their children in the same religion — that may be the most personal decision of all — but plenty of these moms have been outspoken about the role of faith in their lives.