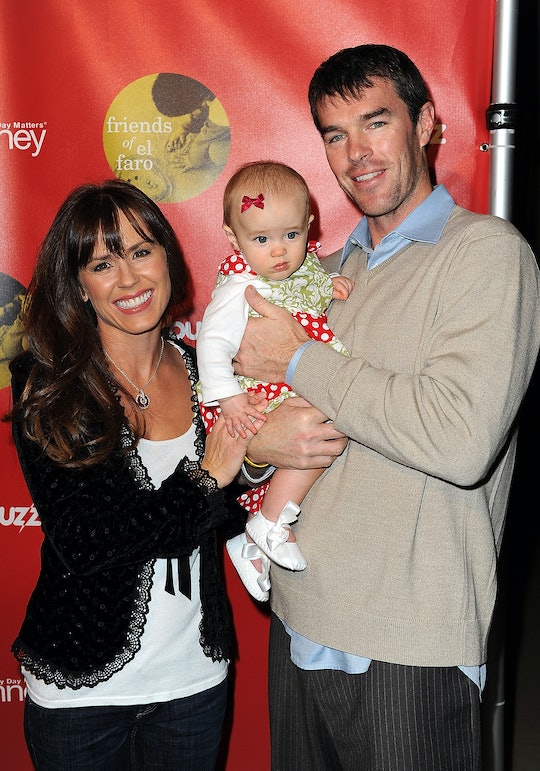 When the camera crews go home and the final roses are given out, life gets real for the Bachelor and Bachelorette couples who decide to tie the knot. And what's more real life than having a baby? Honestly, Bachelor Nation's baby boom is the cutest part of reality TV.

Some met on the Bachelorette, others the Bachelor, and a few on Bachelor in Paradise, and while the location of their blooming love might have differed, there's on thing they all have in common — the pitter patter of little feet. A few couples have one child and are working on more. Some have two. Still others have blended families with children of their own and children from previous marriages.

With all the drama that usually follows around celebrities, it's refreshing to see that some of them are actually making it work. Just look at Trista and Ryan Sutter. Trista was the original Bachelorette back in 2003, and the two are still going strong. They've been married for more than a decade — 15 years to be exact — and it's the franchise's biggest success.

Since the show's inception there have been a hefty handful of babies born, according to US Weekly.

So, who'll be next? Some speculate it will be Wells Adams and Sarah Hyland, but only time will tell.

Until then, take a look at what these new moms and dads are up to.