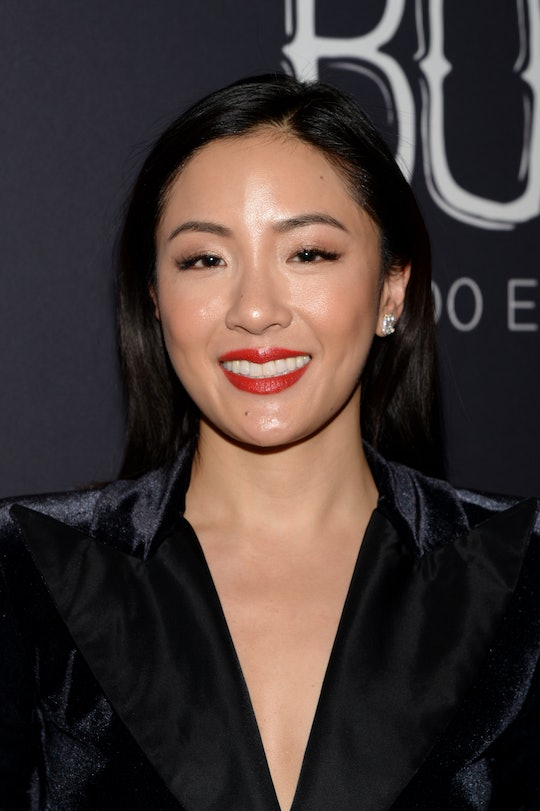 Constance Wu Is Sorry For Her NSFW Outburst, But Something Seems Off

On Friday, ABC announced which shows would be returning to the network for new seasons and which would not. Among the shows chosen to return was Fresh Off The Boat, which will air its sixth season in the coming months. Fans were excited by the news, and confused when one of its stars, Constance Wu, went on an expletive-filled rant, seemingly frustrated to have to resume her role on the popular sitcom. Constance Wu apologized for her NSFW outburst, assuring fans of Fresh Off The Boat that she was excited about the renewal. Still, many are confused about what unfolded on her Twitter timeline, and on Instagram, following the announcement.

After ABC confirmed that Fresh Off The Boat would return for Season 6, Wu tweeted, "F---ing hell," according to TV Line. She went on to say that she was "So upset right now that I'm literally crying." A fan of the ABC comedy congratulated Wu on the return of the show, calling it "Great news," to which she replied, "No it's not." She also commented "dislike" beneath an Instagram photo celebrating the show's impending return. Wu later clarified that her tweets were "not a rampage," asking the media to "Stop assuming." She added that her NSFW tweets were "just how I normally talk."

Wu issued a more comprehensive explanation for her outburst later, as reported by Buzzfeed News. In her tweet, she said she was "grateful" for the opportunity to return to Fresh Off The Boat, adding that she loves "the cast&crew." Wu explained in her tweet that her initial messages, which have since been deleted, "were ill timed." She didn't explain why she reacted the way she did, but tweeted that she'd had a "rough day," Buzzfeed News reported.

"Todays tweets were on the heels of [a] rough day&were ill timed w/the news of the show. Plz know, Im so grateful for FOTB renewal. I love the cast&crew. Im proud to be a part of it. For all the fans support, thank u & for all who support my casual use of the word f---—thank u too," Wu tweeted, adding a kiss emoji.

Wu previously talked about returning to Fresh Off The Boat with Entertainment Weekly in October. She told the outlet she would like to appear in another season of the show, but noted that scheduling would be a challenge. Aside from the potential scheduling conflicts, however, Wu said she'd be happy to do another season.

"The scheduling has been challenging, to say the least, but the experience of going back, other than the scheduling, has been just great," she said at the time.

From her role on the ABC comedy series, Wu landed a spot as the star of Crazy Rich Asians. She also appeared in Wish Dragons and Hustlers, which is due to hit theaters in September, and filmed Daniel Yoon's Low Budget Ethnic Movie. It's unclear if Wu is looking to pivot from TV roles to strictly film.

Longtime Fresh Off The Boat fans were confused, and a bit dismayed, by Wu's reaction to ABC's news about the series' renewal. They remain hopeful, however, about the season ahead. It's unclear at this stage what the future holds for the beloved comedy. Hopefully fans get at least one more good season out of it, if not more.