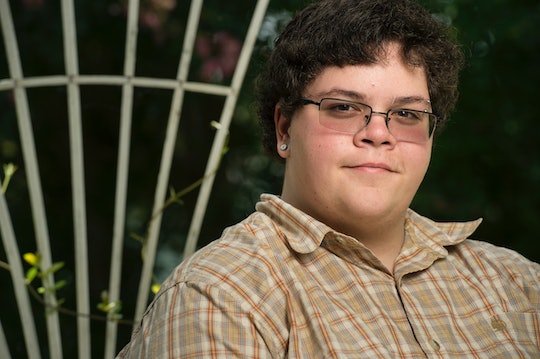 It has been a long road for Gavin Grimm, but after years of fighting a federal court has sided with the transgender student and protected his rights to use the boys bathroom after his case was blocked years ago. This week, Grimm finally heard that his rights would be protected with a "resounding yes."

The Richmond, Virginia 4th Court of Appeals ruled 2-1 in favor of Grimm's case against the Gloucester County School Board for refusing to allow him to use the boys' bathroom, according to the ACLU. The case was first heard in 2015 when school officials would not allow Grimm, who identifies as male, to use the boys bathroom as he was identified as female at birth.

Grimm is now a college student, but Judge Henry Floyd of the 4th Court of Appeals wrote in his ruling this week that the school board's actions were "a special kind of discrimination against a child that he will no doubt carry with him for life," according to NBC News.

Grimm's case was initially backed by the court in 2016 and was on its way to the Supreme Court in 2017 before Donald Trump was elected president. But within the first few months of his presidency, President Trump revoked transgender protections that had initially been put in place under President Barack Obama, which sent the case back down to lower courts.

But on Aug. 26, as Reuters reported, Judge Floyd wrote in his ruling that, after the landmark decision by the Supreme Court in June to protect gay and transgender people from discrimination under federal law, "we have little difficulty in holding that a bathroom policy precluding Grimm from using the boys restrooms discriminated against him.”

Floyd continued, "At the heart of this appeal is whether protection and Title IX can protect transgender students from school bathroom policies that prohibit them from affirming their gender. We join a growing consensus of courts in holding that the answer is a resounding yes."

Grimm told CNN in a statement about Wednesday's ruling that the decision "is an incredible affirmation for not just me, but for trans youth around the country." "All transgender students should have what I was denied," Grimm added, "the opportunity to be seen for who we are by our schools and our government."