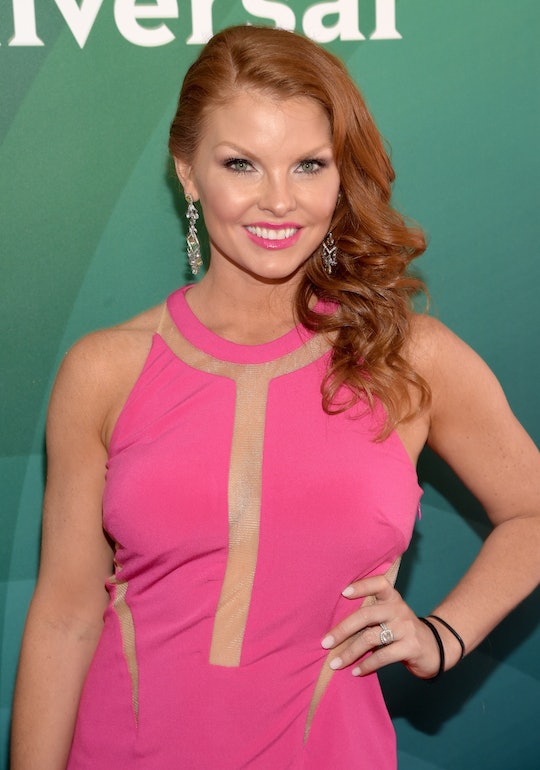 It's no secret that Brandi and Bryan Redmond are currently facing some problems on Real Housewives of Dallas, and as with all reality TV show couples, not much has been spared in showing them at their worst as a couple. But with all of their relationship issues, it begs the question of if Brandi Redmond and her husband Bryan want more kids. Of course, like any couple facing marital woes (at least on the show), that's likely the last thing on their minds, but with two kids who are still young and Brandi's love and stressed importance of family, it's not the craziest thing to suggest.

Brandi and Bryan's relationship problems stem from his penchant for work travel and her attraction to nights out at strip clubs, both of which neither are hard pressed to give up. Which is usually the case in the marital issues couples face. You know, the old stand off where one partner refuses to concede to the other or even admit their wrongdoings. The only difference with the Redmonds, though, is that their issues are broadcasted on Real Housewives of Dallas. So yeah, a little more difficult to escape.

When it comes to Brandi and Bryan's family, having that connection is important to Brandi, as she showed in an episode of Real Housewives, when she threw a barbecue to bring them all together. Right now they have two girls, Brooklyn and Brinkley, who are six and four, respectively. So it isn't totally inconceivable that they aren't done having kids, since it's not like they have a couple of teenagers running around. Some could say that with Brandi and Bryan Redmond's relationship issues, now might not be the time to be trying for more kids. However, as Brandi writes in her blog:

If that's the case, Brandi and Bryan are likely very much into the idea of simply seeing what God has in store for the size of their family, as opposed to going out of their way to have huge a huge family or no more kids at all. Obviously the most important thing to Brandi and Bryan Redmond's marriage is working on it rather than expanding their family any time soon, especially since in the April 25 episode they shared a particularly stressful interaction which left Brandi telling the camera:

“I don’t know what happened to us. We were high school sweethearts, and now I feel like I don’t even know him. It hurts to feel like you are giving someone all of you, and then you don’t feel it in return.”

As with most couples who face issues that continue to progress rather than die down, Brandi and Bryan Redmond would do well to focus on themselves, since that is the most important thing, their family.