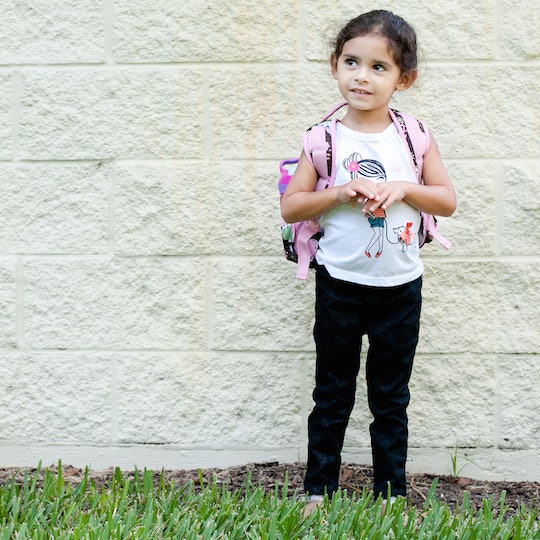 Expectations Vs. Reality Of Your Kid Starting…

It's a monumental occasion when your kid finally starts going to school, and I'll admit it: I was looking forward to it long before it actually happened. My daughter has always needed constant interaction and stimulation, and I knew she would thrive in school where that could happen (I guess I'm not the only friend she needs). But I have to say, what I thought kindergarten would be like for her (and me) is slightly different than what kindergarten is really like.

Many of my friends have children who are already well into their school years, so I kind of feel like they forgot to warn me what things would be like in this first year. There's a heck of a lot of trying to nail down a routine, I'll tell you that. That relatively newfound independence that your kid has been feeling is either going to retreat entirely for a while (as they adjust emotionally to being in school) or rear its ugly head and cause you to be late every single day for the entire school year. Good luck with either of those two possibilities, by the way.

While there are some kids out there who have no problem instantly adjusting to all the changes that starting school throws their way, so many other kids have a way more challenging time. Oh, and guess what? Parents can have a hard time adjusting, too. So there's that to look forward to.

Either way, the reality of what happens when your kid starts kindergarten will very rarely resemble whatever it is you're anticipating. Here's how my expectations played out during this first year of school for my daughter: