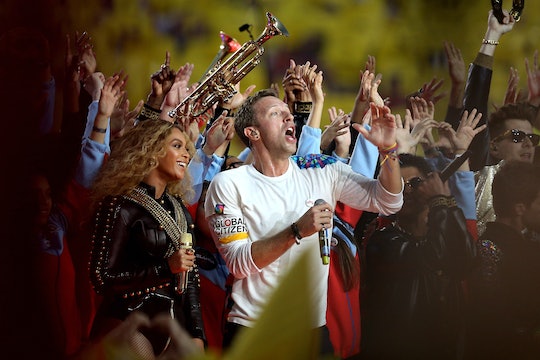 Funniest Tweets About The Super Bowl 50 Halftime Show, Because There Are Just So Many Good Jokes

Coldplay took the stage to start the show off and was soon joined by Bruno Mars. Then Beyoncé joined everyone and all hell broke loose, but in the best way possible. After the show ended Beyoncé announced her Formation World Tour, and so now the Internet is collectively freaking out over how to get tickets for Beyoncé's World Tour.

But back to the tweets. The Super Bowl halftime show was replete with jokes before, during, and after the show, and these were some of the best — and the most hilarious:

I also can't remember what life was like before we had Twitter to offer real-time comedic commentary to literally everything happening on TV. Bless.