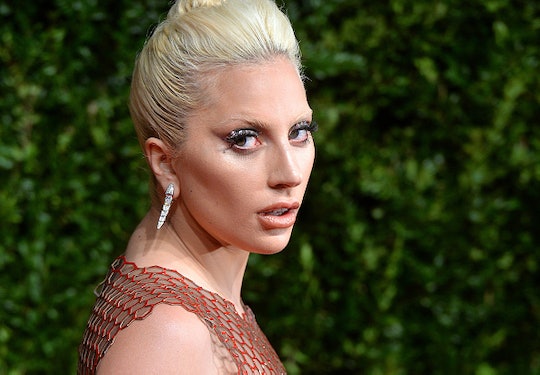 Although each category features its share of standard nominations (Game of Thrones for Best Drama, Julia Louis Dreyfus for Best Performance by an Actress In A Television Series — Comedy Or Musical, just to name a few) there were a few surprises during this year's nomination ceremony on Dec. 10. And while some made fans jump for joy, others left viewers scratching their heads.

The most notable surprise from the 2016 Golden Globe ceremony was Amy Poehler's snub for Best Performance by an Actress In A Television Series — Comedy Or Musical. This marked Poehler's final year playing passionate, eccentric Leslie Knope in Parks and Recreation, a role which garnered her three Golden Glob nominations in the past.

But this isn't the only nomination that elicited an array of emotions. Here are several other Golden Globe TV surprises that will make you sad, happy, and straight up confused.