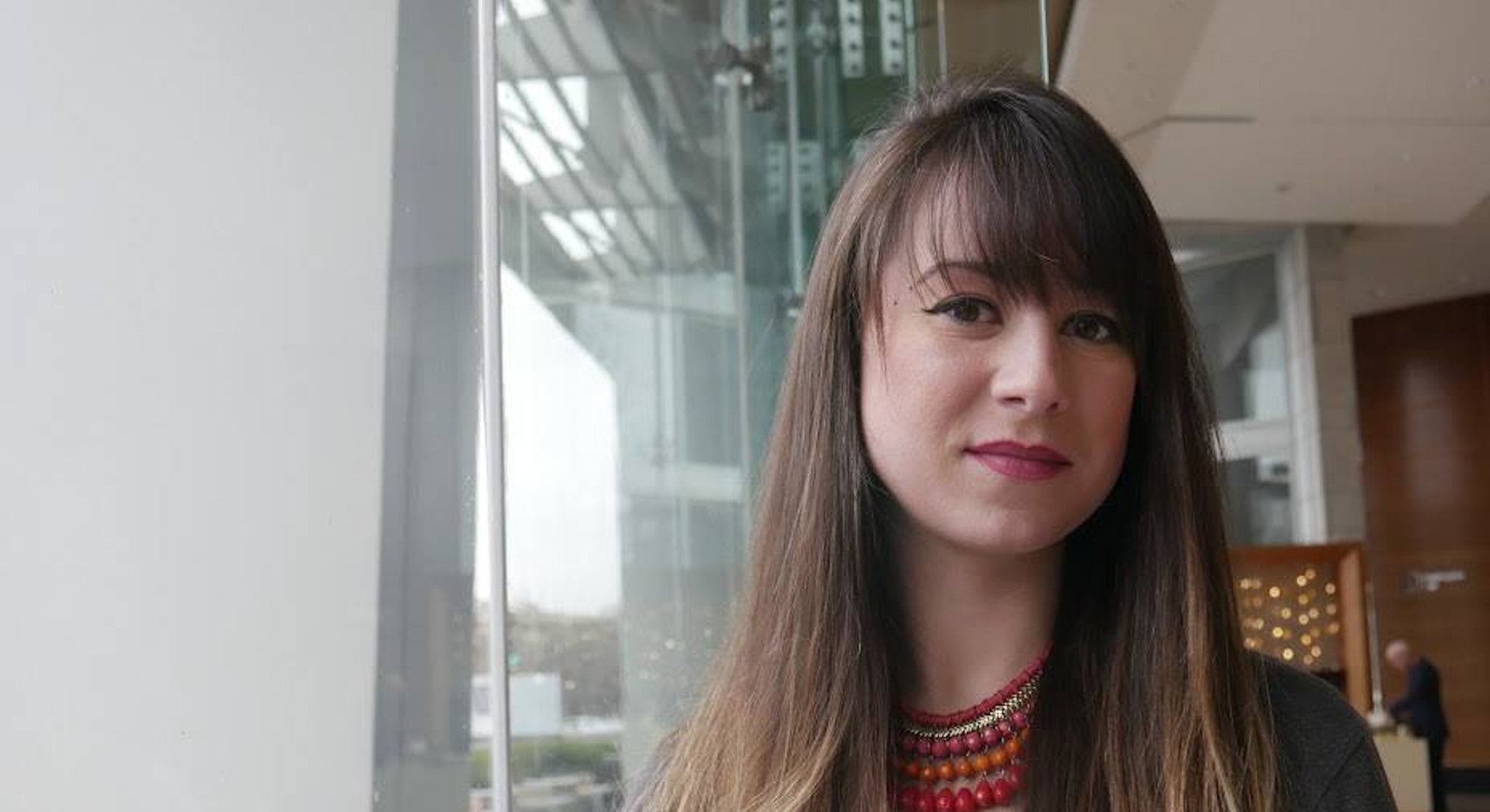 The moment I found out I was pregnant I felt a wave of excitement. But I've felt that wave before, and it was usually followed by grief and disappointment and, eventually, a numbing feeling that only comes from experiencing numerous pregnancy losses. So I kept my joy tapered, told my partner what would be would be, and haphazardly scheduled an appointment in the hopes there would be "something" there in a few weeks.

That was 14 weeks ago. I'm now 20 weeks pregnant, but I'm also on year 10 of living with the disease endometriosis. I'm only a year removed from two devastating miscarriages, and two years removed from the first. I'm consistently terrified and unsure about the next 20 weeks, and I'm undeniably afraid to fully embrace a pregnancy I know, all too well, can seemingly disappear.

Endometriosis is a condition in which tissue similar to the lining of the uterus (endometrium) is found in other parts of the body and, according to the Endometriosis Foundation of America, is the third leading cause of infertility. A reported 30 to 40 percent of women with the disease are infertile, so while not every person with endometriosis will fail to conceive (if they want to) it is a common symptom of the disease.

Potential problems trying to conceive weren't on my mind when I was diagnosed with the disease, though. I was in college, and just thankful that — finally — someone was taking my pain seriously and willing to treat it as real, and not a figment of my imagination or a manifestation of some perceived hysteria. Plus, at the time, I had no desire to have children or become a mom, so the possibility of not having children was more of a relief than a devastating likelihood.

A few years later, though, when I was beginning my career, in a healthy relationship with a guy that made forever sound palatable, and financially stable, I found myself unexpectedly pregnant. And suddenly, well, the idea of having children and becoming a mother didn't seem so absurd. In fact, and in spite of my endometriosis, it felt necessary; sure; like this was a life change I was ready for.

Turns out, I wasn't actually ready. Well, not for what pregnancy was going to throw my way. I was initially pregnant with twins — a surprising fact that made the pregnancy feel even more surreal and simultaneously tangible — but lost one of the twins at 19 weeks gestation. What followed was a slew of complications, from a blood infection to multiple pre-term labor scares to a possible heart defect in the remaining twin, that left me defeated, terrified, and poked and prodded more times than any one human should be poked and prodded. I gave birth to a baby that was alive and the diminished twin that wasn't, as well as an unshakable resolve to never, ever, go through something as heart-wrenching and physically taxing as pregnancy again.

But suddenly my son was 3, and he was constantly looking for a miniature playmate to travel with him to his make-believe universes and help play with his toys. He was 3 and running to the nearest child every time we went to the park, calling them his "best friend" and offering them hugs and a pudgy hand to hold. He was 3 and asking for toy dolls to call his "baby" and asking if mom is going to have a baby, too. He was 3 before I knew it, and immediately my silent promise to begin and end my procreation days with him was crumbling. My resolve was shakeable, after all.

My partner and I looked at our son, looked at our finances and the state of our lives, and decided that we wanted — and could provide for — another child. I had assumed that since I ended up pregnant on accident with my son, actually trying to have a child would be an easy endeavor. I was wrong. My first pregnancy was an ectopic pregnancy, and had to be terminated lest I lose a fallopian tube and, possibly, my life. My three subsequent pregnancies all ended in early miscarriages, long before I made it to my second OB-GYN appointment. I watched as friend after acquaintance after coworker celebrated their pregnancies, carried them to term, and birthed healthy babies... and as I bled through thick maxi pad after thick maxi pad, cursing my body and all it was unable to do.

Which is why I am terrified that very same diseased body will fail me again. There's no way of knowing how, or when, or if my endometriosis will even be the cause. So much about this disease is unknown, from the cause to the benefit of certain types of treatment to a potential cure, and not a single doctor — from specialists to OB-GYNs — have been able to tell me why I lost a twin at 19 weeks, or why I have endured three miscarriages. "These things happen" is the most concrete explanation they can give me, and I'm terrified these "things" will happen again.

So here I am, 20 weeks pregnant and just as afraid as I was when I held that positive pregnancy test in my hand. I wish I could say that with each passing day, or week, or month, it gets easier and I let myself enjoy this pregnancy... but that would be a lie. Every time I go to the bathroom I'm afraid to look in the toilet and see blood. Every time I feel a flutter inside my womb I'm terrified that it'll be the last flutter I will feel. Every time I go to an OB-GYN appointment I'm almost sure that I will hear the news I've heard four times before: "There's no heartbeat, I'm sorry."

But I want to be open about this experience, and my juxtaposing feelings that make it so difficult and, simultaneously, so rewarding. I want to own my feelings of immense panic the same way I'm urged to own my feelings of excitement and joy and triumph. Because when you're trying to conceive, it's assumed that once you've checked "conceive" off the list the trying falls by the wayside, too. It doesn't.

I'm still trying to be patient and kid with myself and my overwhelming emotions.

I'm still trying to hold onto a future I'm excited to experience, without assuming it's going to slip through my fingers.

I'm still trying to trust my body and all I know it's capable of doing.