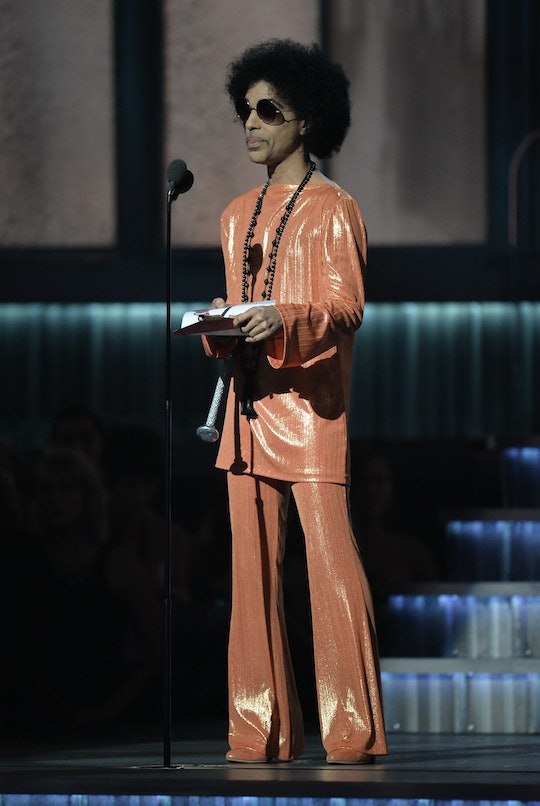 Inspiring Prince Quotes That Only Begin To Capture His Genius

Music and pop culture at large lost a legend Thursday with the death of Prince at age 57, but one thing fans will never lose are his words. Inspiring Prince quotes probably number in the hundreds, from lyrics to things he said in the acceptance speeches and many, many interviews he gave over the course of his professional life. The Prince tributes that filled Twitter following the news of his death show that many people had multiple favorite Prince lyrics at their fingertips on the spur of the moment. His work wasn't just catchy, and it wasn't manufactured. It made listeners and viewers feel understood, like someone had said the thing they wanted to say but didn't quite know how to phrase about being yourself, about life being hard, about sex and Dunkaroos and a whole bunch of other things.

Here are just a few of his most moving quotes to help fans everywhere cope with this tragic loss: