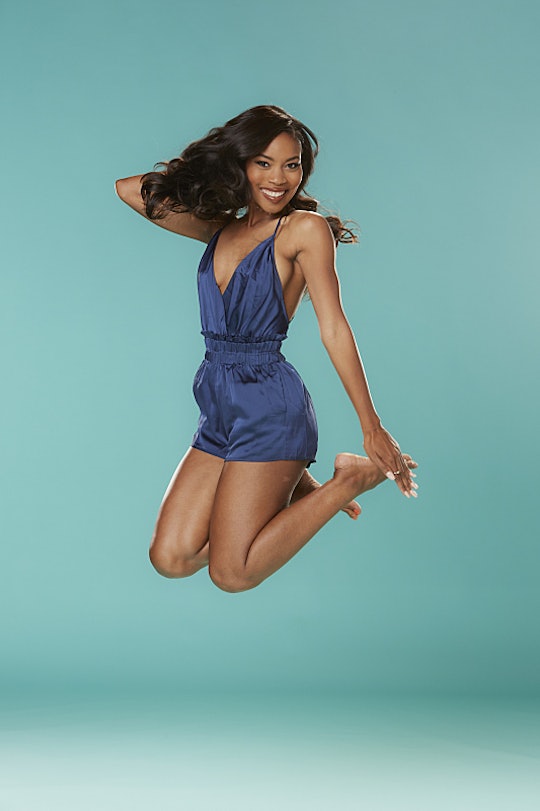 Is Zakiyah A Dancer Outside Of 'Big Brother'? She Definitely Has The Moves For It

When each new Big Brother contestant enters the house, they already have a bio which is comprised of a few questions to give fans an idea of who they are, including their hobbies, strategies, and occupations. Zakiyah's bio says that she works as a preschool teacher, but it also lists dancing and modeling as hobbies. Which, if you know anything about these reality TV folk, aren't really hobbies. So is Zakiyah a dancer outside of Big Brother?

It's kind of hard to ignore those moves in her choreographed dance with Nicole, and then with some of the other girls all together. Then, there is the fact that Natalie recently called her out on being an NBA dancer when talking about her on the live feeds (although there's not much to support to it). Now, that could be just speculation and a rumor getting tossed into the rumor mill, but Natalie was a professional dancer for the NFL herself, so at least a part of you has to assume that she knows she she's talking about.

It's totally possible to include dancing as a hobby and leave it at that, but we can't ignore the fact that Zakiyah also credits modeling as a hobby, so you kind of have to assume that with the two going hand in hand together... Zakiyah very well could be a dancer outside of Big Brother. And that's totally OK — obviously there is no reason to hide the kind of moves Zakiyah can bust out at the drop of a hat.

No one has really asked Zakiyah if she's a dancer outside of Big Brother, so there has been neither a confirmation or denial. Zakiyah has been busy cozying up to Paulie on Big Brother 18, getting into what pretty much all Big Brother fans are hoping is a real showmance, so there haven't been too many questions about Zakiyah's life as a dancer. Just lots and lots of gifs and memes of Paulie and Zakiyah.

In the grand scheme of things, it doesn't really matter of Zakiyah is a professional dancer, since even if she is, it doesn't change her game in the Big Brother house, but this is Big Brother. We aren't watching this group of people 24/7 to not speculate about everything about each houseguest and their personal lives. And the season is only about to be three official evictions deep (not counting Glenn), so there is plenty of time for Natalie to keep talking about her Zakiyah theories and for all of us to just enjoy those choreographed dances. Because, reasons.