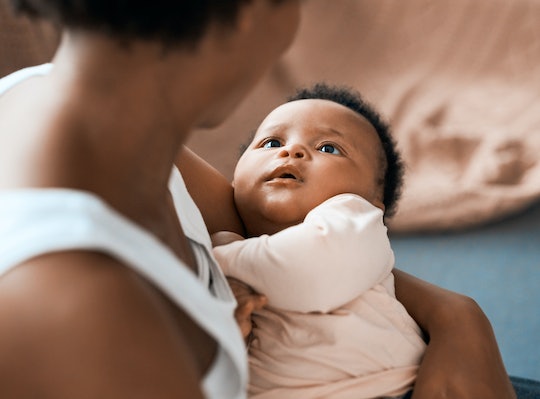 Those who enjoyed the free therapy in Season 1 of Gimlet/Spotify podcast Motherhood Sessions will soon be able to eavesdrop on Season 2, which takes us deeper into the conflicted emotional territory of parenthood.

Motherhood Sessions host and reproductive psychiatrist Dr. Alexandra Sacks has once again created an amazing space to explore all feelings, and she kicks off the season by diving into one of the great taboos new and expectant parents can experience: wondering "What if I don't like my child?"

In an exclusive preview shared with Romper ahead of the Season 2 premiere on Jan. 9, Sacks sits down with a mom who grew up in a low-income neighborhood in Kenya and is now raising her daughter in Washington, D.C., in more privileged circumstances. 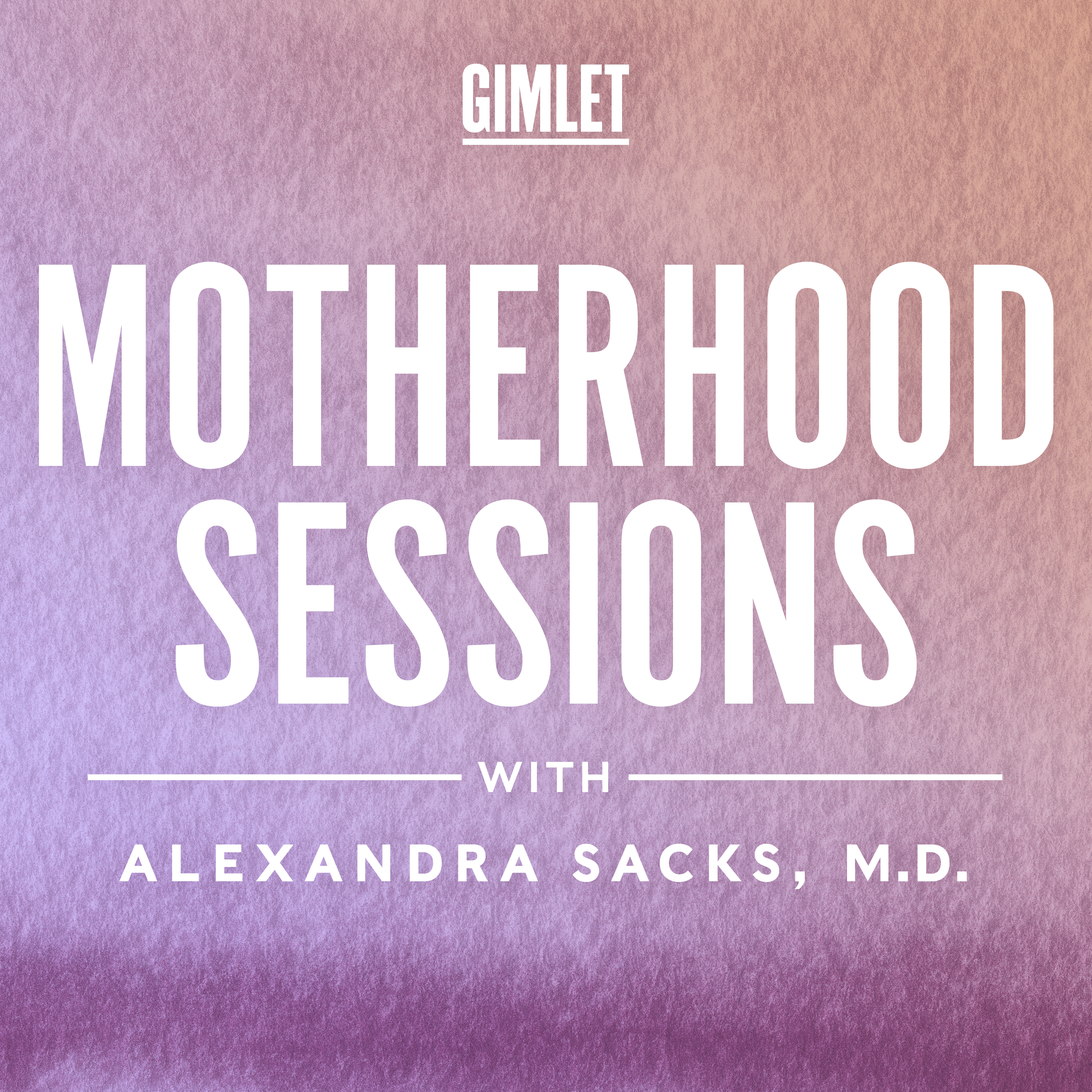 "I'll have a hard time with that," the mother says. "Will she be generous, will she be kind, will she understand that there is life outside her little bubble?" But Sacks actually hears a deeper concern in this mother's voice and asks, "Will you like her?"

"This sounds like such a taboo question but it's absolutely normal," Sacks tells Romper. "The push and pull of motherhood creates ambivalence; it's an impossible task to take care of a child and take care of yourself as well. It's perfectly natural to not always like the role of motherhood, even as you love your child."

In the episode, the mother responds to Sacks' question saying that she "hoped" she always would, but remembers a time when it was difficult. "I had a hard time liking her in the beginning," she tells Dr. Sacks. "The early days were hard; she had colic, she cried for hours on end. And I didn't like her very much. And now I'm finally at the place where I actually like her. I don't want to not like her again."

We want to create a community for moms to let them know they are not alone in their struggle.

Sacks comforts the distressed mom, saying: "That's what I think you're nervous about. That's what you're here to talk about. To think about how to parent a kid who is going to have a lot of things you didn't have as a child so she can grow up as someone you do like — as your kid with the values that you're proud of."

As those who have read Sacks' viral piece in the New York Times, "The Birth Of A Mother," or her subsequent book co-authored with Dr. Catherine Birndorf, What No One Tells You, know, parenthood is a work in progress. But what happens if, as the mother in this interview shared, it takes you a moment to find your relationship with your child? What if you don't always like them at first? What if you stop liking them later on down the road?

Sacks explains these are the types of questions she wants moms to be able to ask without fear of judgment through "therapeutic conversations" rather than actual therapy sessions. "It's about two things; trying to help and trying to destigmatize needing help," she says.

"We want to create a community for moms to let them know they are not alone in their struggle. There is no such thing as a perfect mom... women need to become more comfortable with being a good enough mom. They need to give themselves permission to love their children alongside their flaws."

Season 2 of Motherhood Sessions from Spotify/Gimlet Media will be available for streaming on all podcast apps, on Jan. 9 with new episodes every Thursday.

More Like This
10 Of Julia Louis-Dreyfus' Best Quotes On Motherhood & Raising Her Sons
Adele’s Grammy-Nominated Album Features A Beautiful Song Written For Her Son Angelo
Marie Kondo Gives Up Tidying Post-Kids, Sparking Joy For Moms Everywhere
Jinger Duggar Was Taught Motherhood Defined Her — & Then She Broke Free
What Parents Are Talking About — Delivered Straight To Your Inbox