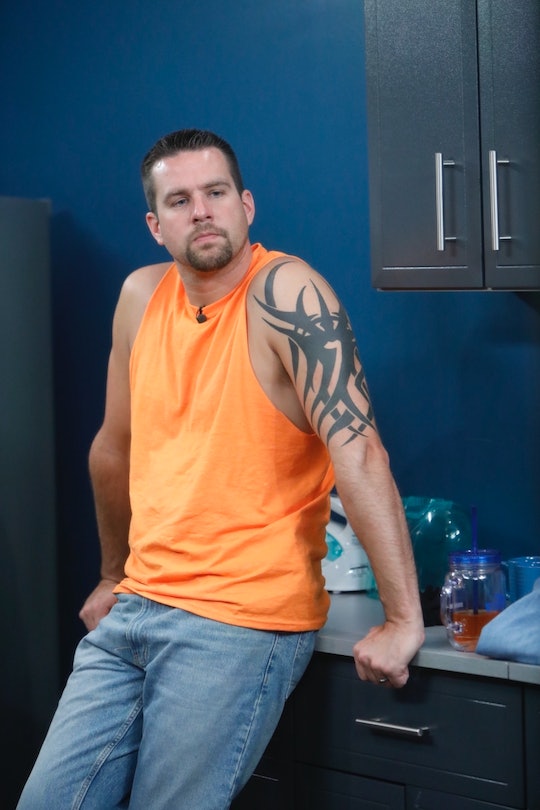 Big Brother houseguests miss a lot when they are sequestered in the house for weeks or months on end with no contact from the outside world. The show seems to keep pretty strict on the no contact rule with family and friends in order to keep players fully focused on the game and this season, when Sam on Big Brother lost his grandpa, the same rule was in effect. He found out by a letter on the Diary Room chair that his grandpa died while he was in the house.

According to the live feeds, it was technically Sam's wife’s grandfather, but he was so close to the man that he understandably felt the loss just as hard. It was difficult for a lot of fans to watch him find out on national television that he had suffered such a big loss and couldn’t even contact family to console them and vice versa.

Houseguests always have the option to self-evict from the game, but most of the time in the past, houseguests have made it their mission to play even harder to make their time in the house and away from loved ones worth it. But some Big Brother fans didn't love the way Sam found out about his grandpa dying, on TV and with no warning about what he was going into the Diary Room for.

Sam isn't the only houseguest to ever find out about the loss of a family member while locked in the Big Brother house. Back in Season 16, both Derrick and Frankie found out about their own grandparents dying while they were in the house and, like with Sam’s own loss this season, the houseguests were quick to support and comfort them.

Judging by the way Sam received the news in a letter, it was likely at least a letter from home to let him feel a little closer to his family while they mourn the loss without him. Still, some Big Brother fans who saw how the news went down felt for Sam even harder because of the way he was informed.

Technically, producers aren't supposed to interact much with the houseguests. They are always close by for safety reasons and to keep the show flowing as smoothly as possible. But unlike as is the case with other reality shows, there are no camera operators or producers in close contact with the players. And from the episode, it looked like Sam found out about his grandpa dying from the letter with no condolences from a producer before or afterward. For some fans, that only added to Sam’s pain.

To Sam’s credit, he was able to get back in the game and continue to talk strategy with the other houseguests. And other Big Brother fans just felt for Sam and his loss. Dealing with the death of a family member is hard in any capacity, much less one wherein you can't call your own wife to check on her or attend the funeral to say a proper goodbye.

Sam seems intent on continuing in the game regardless and it could mean that he has even more reason to go far this season. Hopefully, his two veto wins so far in the game are an indication that he has a bright season ahead of him. Somehow, it’s only week three of the season, but a lot has already happened between the houseguests, so in a way, it’s still anyone’s game. For now, Sam is playing a strong game of his own and has made zero enemies, so hopefully he will continue to thrive as a strong player.