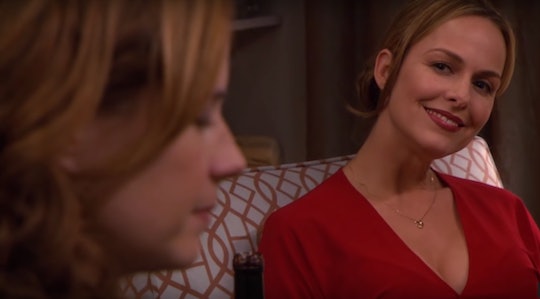 Thanks to Netflix, The Office has become more than just another memorable NBC comedy. It has become a way of life and has created an active online community of millions of fans who share inside jokes and regularly create memes related to The Office thanks to catching something new on their 78th re-watch. I have a feeling that a good amount of Netflix subscribers have kept their accounts because of unlimited access to episodes of The Office and I *might* be one of them. So to help you on your own next re-watch, I have ranked the 22 best episodes of The Office from Garbage to Sprinkles. In other words, from the cat you kind of like but don’t love to the OG you will never grow tired of.

It’s hard to say which episodes of The Office have the best re-watch value. Obviously both parts of Stress Relief are golden and have gone down in history as two of the best Office episodes of all time. But I don't know how high I would rank Michael’s last episode before he leaves Scranton for good. It’s monumental in the sense that it was a game-changer for the show, but it might be too heartbreaking to consider it the best of the best. The same goes for Scott’s Tots, but I think we can all understand why that cringy mess might still be one of the best Office episodes ever.

Among the uncomfortable and sappy episodes of the office are some legit masterpieces that helped shape what the show became. Even if I’m not wild about the more emotional episodes, some of them had just the right amount of heartfelt moments and the right Dwight one-liners. So let’s take a trip down memory lane and countdown to the best of the best, even though I’m sure you just finished your 43rd re-watch.